The Local Organising Committee (LOC) for the 2020 National Sports Festival (NSF) will on October 17 and 28, 2019 unveil the Logo and Mascot for the Festival billed to hold at the Samuel Ogbemudia Stadium between March 20 and April 1, 2020.

Speaking in Benin City on Tuesday during a meeting of the Publicity and Communication sub-committee, Secretary of the LOC, Dr Emmanuel Igbinosa said the Logo and Mascot will be launched in Benin and Lagos on October 17 and 28 respectively.

“After serious pruning of the entries submitted, the LOC has finally picked the very best of the over 80 works submitted for screening after the Deputy Governor and LOC Chairman, Comrade Philip Shaibu’s input last Sunday.

The Benin launching will be low key while that of Lagos on October 28, will be a very big show because it will also serve as a fund raising for the festival.” he stressed.

Dr igbinosa, who recently retired as a Deputy Director in the Federal Ministry of Sports and Youth Development, said the LOC is getting set to host a befitting festival that will be the envy of all in the country.

“We are currently working assiduously to see that Edo state hosts the best Sports Festival ever, so all hands are on deck to see that round pegs are put in round holes. We have decided to place five giant bill boards in five international airports across the country. The five already approved are going to be in Lagos, Abuja, Port Harcourt, Kano and Enugu,” he emphasized.

He urged the Publicity and Communication committee to compliment the efforts of the LOC by giving publicity to all the activities of LOC henceforth.

Responding the Chairman of the Publicity and Communication Committee, Tony Akiotu thanked the LOC for a job well-done, adding that his committee is already making plans to make a road show of the event.

“National Sports Festival is a media event and we shall make it bigger than expected. We have already mapped out our strategies to make a big noise about it. Once the Logo and Mascots are launched, we shall begin our work”, he assured.

He appealed to the LOC to make information available always to enable his committee do their work well. 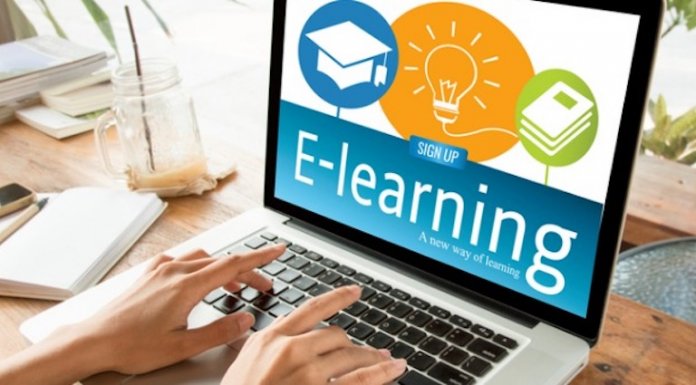