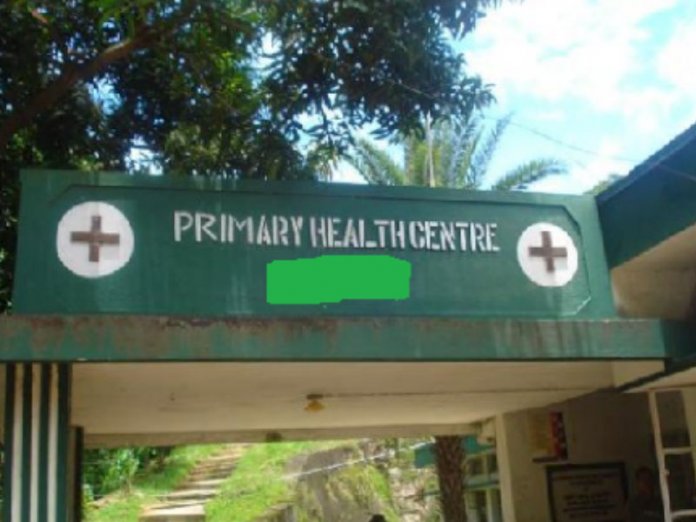 Despite the national drive for Universal Health Coverage (UHC), which ensures access to affordable and quality health care, over 80 per cent of Primary Health Care (PHC) facilities are non-functional in Niger State, the government disclosed recently.

The Permanent Secretary, Niger State Ministry of Health, Mr. Makusidi Mohamad, speaking at a two-day retreat on PHC in Abuja, said the state has over 1,400 PHC facilities in the state, but that only less than 20 per cent are functional.

Mohamad decried that Nigeria, which clocked 59 years of independence still records bad health indices because of the long neglect and poor handling of PHCs in the country.

He however informed that as part of efforts to tackle the problem, the state government has developed a state-wide strategic development plan and a health policy document called “the Niger Health 1.0” to address the challenges in primary health care delivery.

The permanent secretary added that the state government was also working assiduously and passionately to revitalise or construct at least one PHC per ward.

According to him, about 40 have so far been remodeled to meet required standards and 250 midwives have been recruited.

He said, “We have over 1,400 primary health facilities but less than 20 per cent are functional. We have identified that in the 274 wards there should be one functional PHC, we have also accessed the Basic Health Care Provision Fund (BHCPF).

“Revitalisation started two years ago and there are different parameters to this in terms of human resource, equipment, structural remodelling or renovation.

“Virtually, we have already disbursed the 274 facilities with basic minimal equipment and almost 40 have been renovated and remodelled to meet up to the national standard of PHC.

“In terms of human resource, recruitment have also been done, we have recruited 250 midwives and posted them.”

The Deputy Governor, Niger State, Ahmed Ketso explained that the Niger Health 1.0 document will guide the delivery of quality healthcare, adding that the retreat of the state Primary Health Care Development Agency Management Board was the first of its kind and a step-in making the state a model for PHCs of other states to copy.

He said the only way to avoid people going to general hospitals which according to him are being overstretched was to ensure they can access treatment at the primary level.

He therefore informed that the state government is working to ensure sustainable finance to recruit and pay health personnel.

The Chairman, Association for the Advancement of Family Planning, Ejike Orji, who stressed that PHCs are the bedrock of a nation’s healthcare, described PHCs as a catalyst and an investment fund.

“If the primary healthcare under one roof is taken seriously, this means one PHC reactivated per political ward, the outcome will be tremendous, it will crash down poor health indicators”, he said.

Mohammed Khalilu, Senior Adviser to the Niger State government on PHC System Strengthening also pointed out that PHCs were the closest to the people and the first port of call. He said Nigerians prefer secondary and tertiary health facilities because they feel the PHCs were not good enough.

According to him, the only way to make PHCs attractive for Nigerians is to, “ensure that those critical elements that make a functional healthcare attractive, quality, friendly are there, including human resources of the right number, right skill and right attitude; commodities so when they get a prescription they don’t have to go to the chemist, infrastructure so that when they look at the building, it’s more beautiful than their homes they will even want to sleep in the hospitals; equipment for the staff and referral system”.

“When all these critical elements are in place, people will patronise PHCs,” he added.