Delivering the judgment on Monday, the Chairman of the tribunal, Justice Salihu Shuaibu, on behalf of other members of the tribunal, held that Governor Mohammed, who contested the last gubernatorial election on the platform of the Peoples Democratic Party (PDP), having scored the highest number of votes as declared by the Independent National Electoral Commission (INEC) was validly elected.

The tribunal therefore dismissed the petition brought before it by the gubernatorial candidate of the All Progressives Congress (APC), Mohammed Abdullahi Abubakar, who challenged the result of the election, alleging electoral malpractice particularly over voting in three local councils of Bauchi, Bogoro and Tafawa-Balewa.

To prove their petition, Abubakar and the APC called 33 witnesses who testified but the tribunal dismissed all the evidences in reaching its judgment.

As it is now, there is wild jubilation by supporters of Governor Mohammed and the PDP who have taken over major streets within the Bauchi metropolis. 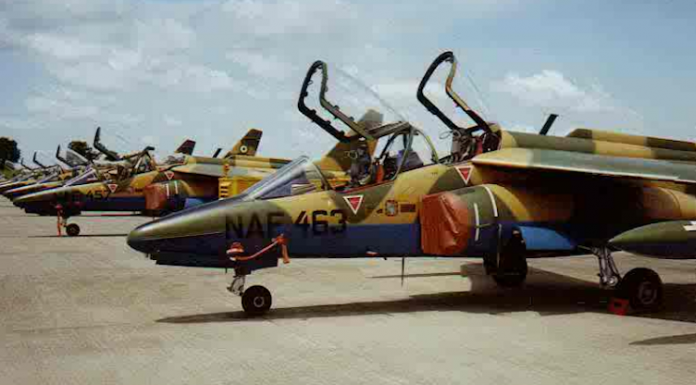