Business mogul and Founder of Pro-Value Humanity Foundation, Dr. Obiora Okonkwo, has explained that his love for youths and concern for their future, more than any other thing, fuels his decision to empower them with scholarship awards.

According to him, every effort must be made by privileged Nigerians to ensure that youths, especially the indigent ones, have the opportunities to improve themselves with the right skill set for the labour market in order to also contribute to nation-building.

In a statement issued by his Media Office in Abuja at the weekend, Okonkwo dismissed insinuations that his philanthropy was fuelled by his ambition to govern Anambra State in the future.

Dismissing such insinuation as “infantile,” Okonkwo said he had made a promise to God to impact on the life of Nigerian youths irrespective of their state of origin, political party affiliation or religious inclination, adding that nothing will stop him from fulfilling the promise.

The philanthropist, who recently delivered a lecture at the Nnamdi Azikiwe University Awka, titled: ‘Giving Back to the Society’, to mark the International Day of Charity, said his journey into scholarship awards did not begin today, adding that the joy of giving lies in not expecting anything in return.

He stated that he was always grateful to God when he sees beneficiaries of his scholarships turn out to become better persons and ready to contribute to societal development.

“I am not one to offer scholarships to people and expect anything in return. I made that position clear at the lecture I delivered recently at Nnamdi Azikiwe University Awka titled: ‘Giving Back to the Society’.

“It makes no sense to expect anything in return from indigent people whom God has used you to uplift. Many of those who benefit from those scholarships probably have no means of furthering their educations or improving themselves through skills acquisition.

“I have stated it severally that I do not believe in handout-like giving people tricycle and motorcycles for commercial purposes. If you think beyond the facade, you will realise that it is better to further ones education than to become a commercial motorcycle operator.

“So, it is infantile to think that I awarded those scholarships for pecuniary reasons. Whoever thinks that of me obviously has not been following me. I did not start awarding scholarships yesterday. I do so because it is about our common humanity and love of God. We must impact the lives of our youths and lift our people out of poverty using such scholarships as a tool,” he said. 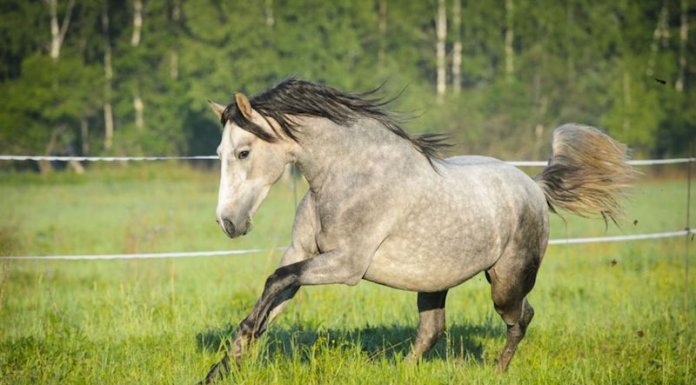 THE HORSE HAS ALREADY BOLTED