President Muhammadu Buhari has condoled with the Akinfenwa family on the demise of Sen. Mojisoluwa Akinfenwa, former national chairman of Alliance for Democracy.

The president’s condolence message was contained in a statement by the president’s Special Adviser on Media and Publicity, Mr Femi Adesina, in Abuja on Friday.

President Buhari also commiserated with the government and people of Osun on the loss of the elder statesman.

Akinfenwa represented Osun East constituency in the National Assembly from 1999 to 2003.

The president believed that Akinfenwa, who was a professional teacher, labour activist, politician and community leader, dedicated his life to the service of others.

He also noted that the deceased worked tirelessly to promote unity and cooperation among Nigerians of different walks of life.

The President prayed God almighty to comfort all who mourned the late senator and grant the soul of the departed eternal rest.(NAN) 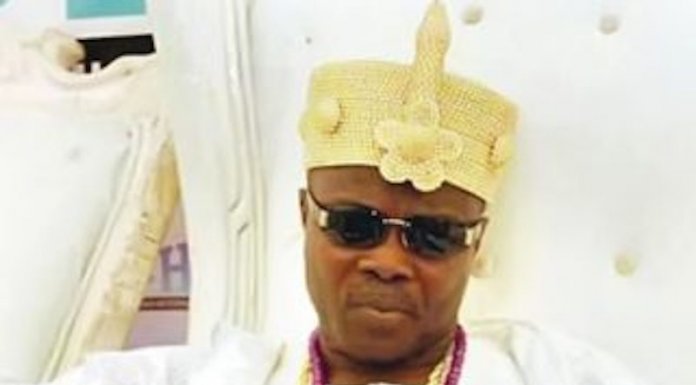