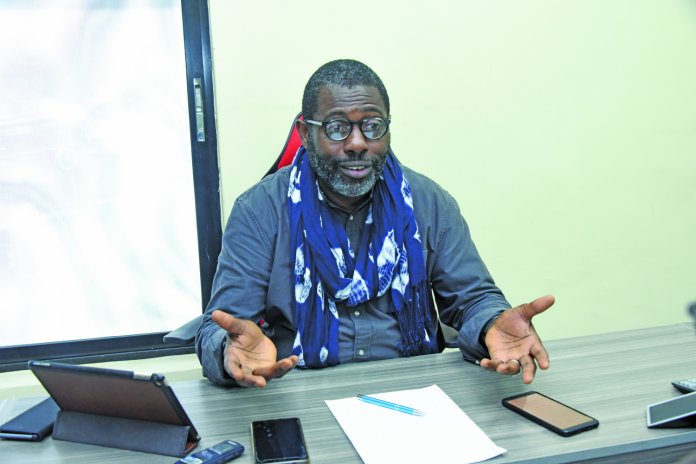 Prolific filmmaker Femi Odugbemi latest production ‘Brethren’ will be premiering on Africa Magic on Monday, October 7. The new TV series is coming months after the end of ‘Battleground’, a riveting family drama that held viewers spellbound with its twists and turns.

Like ‘Battleground’, ‘Brethren’ is filled with intrigues and plots that will keep viewers glued to the screen. Already, the teasers have kicked off a frenzy of some sort among fans of the filmmaker. The trailer reveals a search for a kidnapped child by the authorities which perhaps led to a bloody battle with a cult group.

Produced by his company Zuri24 Media, ‘Brethren’ is a unique mix of family drama, fast-paced action and crime thriller set against a vibrant inner city landscape where the quirks and personality of Lagos resides.

Known for his tradition of having a mixed cast, the TV series boasts new faces as well as familiar faces in Nollywood.

“The cast is a mix of exciting new faces and strong dynamic performers who are the top contemporary performers in our industry,” said the filmmaker.

“That’s always been our way. Giving opportunity to young and emerging actors is critical to keeping our storytelling fresh and value-driven for our audiences. I believe in our young talents. In front and behind the camera. So my platforms are naturally places of opportunity for me to empower them,” he added.

About 260 episodes is slated for this season, starting Monday while viewers can catch an omnibus on Sundays. 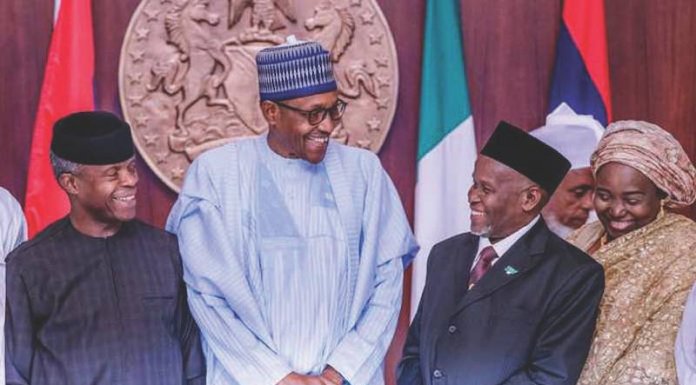