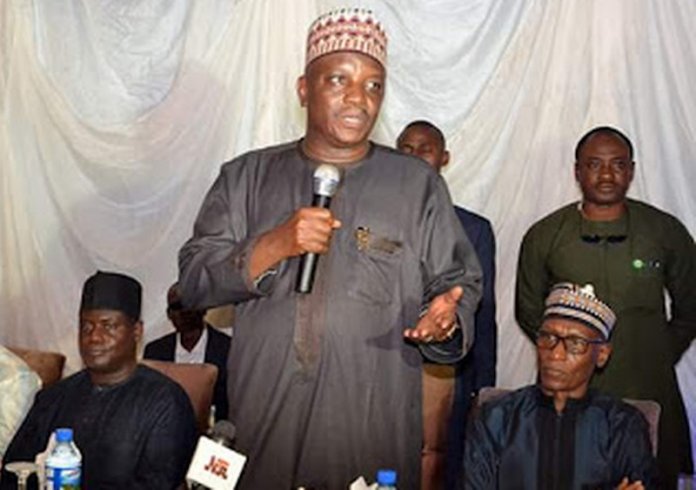 The federal government has said it will initiate new policies to help electricity distribution companies (Discos) improve on their tariff collection levels.

It also promised to consistently provide them with cost-reflective electricity tariff to enable the sector to operate.

Speaking recently at a power sector roundtable organised by the Mainstream Energy Solutions, operators of the Kainji and Jebba hydro power stations, Vice President, Prof. Yemi Osinbajo, explained that the cash crunch experienced in the power sector was well-known to the government and that it was working on finding a lasting solution to the matter.

Represented by the Minister of Power, Mr. Sala Mamman, Osinabjo, stated that the government would devise strategies to help the power Discos recover monies due to them from the electricity bills they send to consumers.

“The continuous growth of the sector is of critical importance to the Buhari administration, as such, we assure this congregation that we will do our utmost best to establish appropriate policies to address issues such as collection of receivables which has grave implications for the generation and distribution companies and the establishment of a cost reflective tariff for the sector,” he said.

He subsequently noted that the policy reforms, “must however take into consideration, the need for less privileged Nigerians to gain access to affordable electricity to power their homes and small businesses.”

According to Osinabjo, the government has sunk in N1.5 trillion in the power sector as intervention in the last two years and would want the sector to become sustainable and self-operational.
He also explained that the government would rely on a functional power sector to help it take away 100 million Nigerians from poverty within 10 years.

“The liquidity challenges posed to the NESI since the privatisation of the assets of the erstwhile Power Holding Company of Nigeria (PHCN) are well documented, which is why it is indeed encouraging that the people in this room have decided it is time to address the issue head-on and identify sustainable solutions.

He noted that even with the N1.5 trillion intervention to the sector by the government, it recognised that, “if the country is to achieve its aim of channelling funding to other critical sectors of the economy,” it needed to have some structural reforms in place to enable the sector fund itself sustainably.

According to Osinabjo, the government has also reiterated its desire to ensure that 100 million Nigerians currently living in poverty are salvaged from the situation, but that this, “cannot be achieved without a thriving power sector to galvanise industrial revolution for Nigeria.”

The Nigerian Electricity Regulatory Commission (NERC) recently disclosed that the financial viability of the country’s power sector has remained the most significant challenge threatening its sustainability.

The NERC noted that the liquidity challenge was partly due to the non-implementation of cost- reflective tariffs, high technical and commercial losses exacerbated by energy theft, and consumers’ apathy to payments under the widely prevailing practice of estimated billing.

According to the NERC: “The total billing to electricity consumers by the 11 Discos rose to N182.8 billion in the first quarter of 2019 but only an aggregate collection of N116.9 billion, representing 64.1 per cent collection efficiency.

“The level of collection efficiency during the quarter under review indicates that a sum of N3.6 out of every N10 worth of energy sold during the first quarter of 2019 remains uncollected as and when due.”

Report: 200m Batteries Needed in Nigeria’s Solar Sub-sector
A new report on responsible storage battery usage and management in Nigeria’s solar photovoltaic (PV) power sector has revealed that the country will need about 200 million batteries over the next 20 years to meet the 30,000 megawatts (MW) clean electricity target in the Nationally Determined Contributions (NDCs).

It explained that for Nigeria to generate up to 30,000Mw of clean electricity from solar PVs, it would initially need to install 40 million batteries, and then over 20 years, the numbers would increase to 200 million as they outlive their four-year lifespan.

According to the report, as a fast-developing economy with a growing population, higher demand for solar energy and automobiles had led to large quantities of batteries entering the Nigerian market with little or no responsibility for their end-of-life stage.

The report stated that lack of responsibility in batteries’ end-of-life management has led to unintended consequences for the environment and human health caused by informal dirty recycling.

“Used batteries from the fast-growing solar industry are projected to surpass the automobile sector in few years. For every 6kilowatt (KW) solar PV installation about eight (200 Amp, 48 V) batteries are needed.

“For metropolitan residences about 24 batteries are needed, for small apartments or rural households about two to four batteries depending on the energy consumption needs,” said the report.
It further stated: “Nigeria’s solar PV target is projected at 30,000MW according to the Nationally Determined Contributions (NDCs), this would require a huge amount of batteries.

The reported noted that while the Ministry of Power was executing large solar energy projects, mini grid projects and equally signed Power Purchase Agreements (PPAs) to generate 2000MW by 2020, it would also need more batteries for energy storage.

“This means at least 2.6 million batteries, or 52,000 tons of batteries will be installed for solar projects in the next one or two years. When added to batteries from small home systems, solar streetlight projects, the challenge of managing used batteries becomes clearer,” it explained.

To ensure that the batteries end-of-life processes are managed well, the report which was prepared by the Alliance for Responsible Battery Recycling (ARBR), said: “In order to make significant impact, we must set a zero-pollution policy in the battery industry.”

editor - August 13, 2020 2:00 am
3
The Verdict By Olusegun Adeniyi, Email: olusegun.adeniyi@thisdaylive.com   It is a measure of the collective amnesia that defines our country that Nigerians are hardly paying attention... 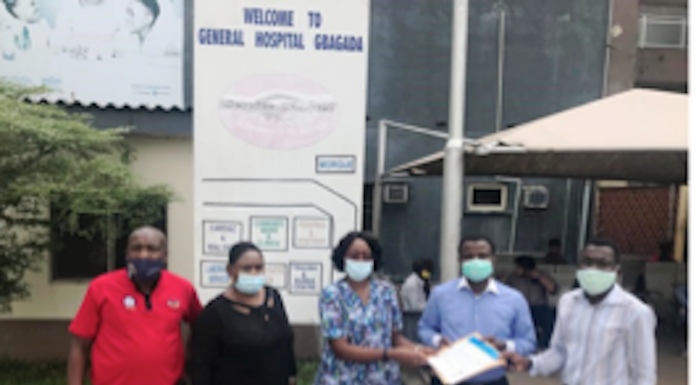