The Group Managing Director (GMD) of the Nigerian National Petroleum Corporation (NNPC), Mallam Mele Kyari, at the weekend disclosed that Nigeria lost an equivalent of $1.7 billion within two years of temporary shutdown of oil and gas production from Oil Mining Lease (OML) 25 following a disagreement between the communities and Shell Petroleum Development Company (SPDC).

Kyari explained during a joint visit of stakeholders to OML 25 communities and its facilities in Kula Kingdom of Akuku-Toru Local Government Area of Rivers State, that this was possible because over 35,000 barrels of oil production were daily shut in from the shutdown.

His disclosure came just when the Minister of State for Petroleum Resources, Mr. Timipre Sylva, advised communities and leaders in the Niger Delta to consider adopting a fresh strategy which involved peaceful engagements with oil producers operating in the region to resolve extant issues affecting them and oil production.

Sylva noted that through peaceful engagements, oil-producing communities in the Niger Delta could earn more oil and gas investment opportunities and developments as against the constant cases of hostility, disruption of oil production and underdevelopment.

Until recently when the NNPC reportedly brokered peace between Shell and the community within the operational block, OML 25 had been in conflict for over two years with the host community, insisting that Shell relinquished its hold on the oil field located at Kula in Akuku-Toru.

They alleged that Shell had failed to honour a Memorandum of Understanding (MoU) signed with them, and which bordered on how oil production from the block could be beneficial to both parties.

But speaking to journalists during the tour, Kyari said: “There was absolute breakdown of law and order in this community as a result of which there was shutdown of the Belema flow station of over two years, and loss of over 45,000 barrels per day and the peace of the community.

“In monetary terms, that is worth about $1.7 billion which could have been put to use for the benefit of the community and the rest of the federation.”

Explaining how the NNPC got Shell and the community to agree to a truce, he said: “What we have done is to engage the community and its leadership to ensure that dispute between it and Shell is brought to a closure, as a result of which there will be more community engagements. They have agreed to vacate the facility and allow petroleum operation to continue in this facility.”

Asked how the development would impact oil and gas production from OML 25, Kyari said: “Our immediate priority is peace for the community and not oil production, but we know that ultimately when peace comes, oil production will come back and we can see the return of about 35,000 barrels of oil production per day.

“The re-entry process will commence, they will validate the state of damages done on this facility over time and within the shortest period of time, Shell will come up with a plan.”

He maintained that community engagement remained the best solution to resolving dispute with oil-producing communities in the Niger Delta, adding: “We are going to promote that ultimately. We have found a solution, and this would enable people to go back to their work, social service and all that is needed will come back. We have to deliver this.”

In his remarks at the meeting, Sylva said he wanted oil-producing communities in the region to consider new ways of engaging with oil companies operating there to resolve community-related challenges.

According to him, “The relationship with the community has come to stay. We need unity in Ijaw land today, and it is time for us to change strategy on our engagements to bring investment to our communities. 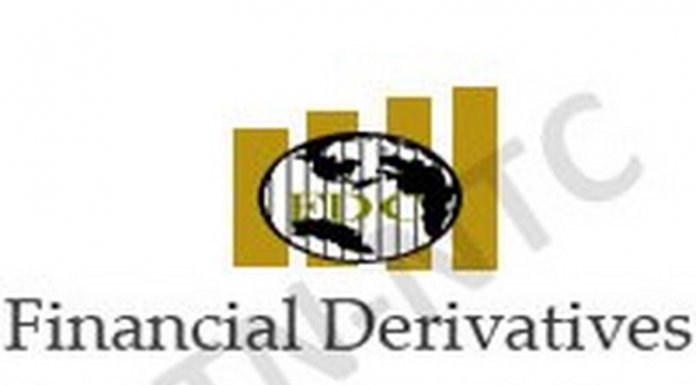