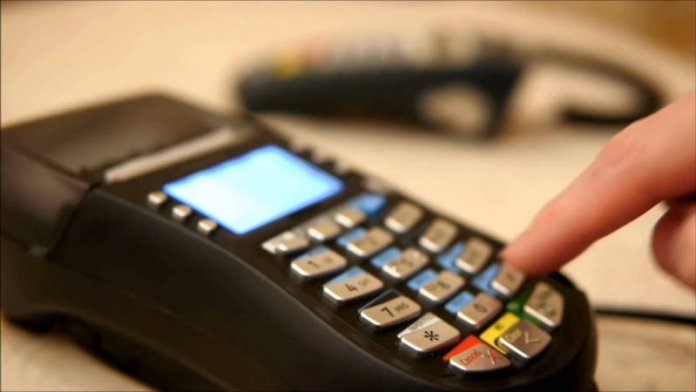 Though it may have come at a cost, the full implementation of the cashless policy could facilitate Nigeria’s development aspirations by attracting foreign investors, writes James Emejo

The banking industry has once again come under the spotlight following the announcement by the Central Bank of Nigeria (CBN) on the full implementation of the cashless policy effective from March 31, 2020.

In circular, “Re: Implementation of the Cashless Policy,” which was addressed to all banks, the apex bank had further announced the commencement of charges on deposits in addition to already existing charges on withdrawals.

The apex bank further stated that for now, the charges on deposits would apply in Lagos, Ogun, Kano, Abia, Anambra, and Rivers states as well as the Federal Capital Territory.

However, in an anticipated reaction, Nigerians from all sectors of the economy have expressed worry over the full implementation of the cash initiative especially the charges on banking transactions.

Their worries stem from the fact that the banking public is already grappling with existing charges charges for sundry transactions including ATM maintenance fees, duty stamp, transfer deductions, SMS, among others.

They also feared that the decision could hurt small businesses which are vital for the growth of the economy.

However, the apex bank had insisted that implementing the cashless policy was in the interest of the country as neglecting it could be costly.

In a swift move, following agitations from the public, the House of Representatives had urged the CBN to suspend the charges imposed on cash deposits in the implementation of its cashless policy until the apex had made due consultations with all relevant stakeholders.

The lawmakers further resolved to mandate the House Committee on Banking and Currency to interface with the CBN to “ascertain the propriety, relevance and the actual need for the implementation of that aspect of the cashless policy at this time, considering the prevailing economic situation of the country and to report back to the House within four weeks.”

The House expressed deep concern that “the implementation of cashless policy on withdrawals has negative impacts on micro, mini, small and medium scale enterprises, which are clearly the engine room for growth of the economy and employment generation, thereby throwing many of them out of business and sending more Nigerians into poverty. forcing more traders and micro investors to carry cash about with its attendant security challenges.”

It noted that “while the impact of the cashless policy on withdrawals is still staring us all in our faces as well as other numerous burdensome charges by Nigeria’s Money Deposit Banks heavily impacting on businesses, the CBN deemed it necessary to impose the implementation of cashless policy on depositors,without due consultations with all shades of stakeholders who will be impacted by the policy.

The lawmakers added that “this overbearing burden aimed at closing down majority of micro, mini, small and medium businesses in Nigeria, is also aimed at enriching Nigeria’s Money Deposit Banks owned by a privileged few without any known financial contribution to the Consolidated Revenue Fund of the Federation.”

Also, commenting on the issue, economist and former Director General, Abuja Chamber of Commerce and Industry (ACCI), Dr. Chijioke Ekechukwu, though praised the cashless policy as having its overwhelming benefits to the economy, but noted that the aspect of the bank charges could negativity impact small businesses.

“Rather than these charges, they should give incentives to customers that do volumes in electronic transactions. If a bank customer knows that he will get 5 per cent of the amount of money transferred electronically, many customers will rather go electronic.”

He said:”So instead of imposing charges, they should give incentives to customers to encourage them do more electronic transactions. If they must impose charges at all, they should reduce the percentage. They are rather very high and can deplete the customers’ monies unnecessarily.

The former banker further noted that “Bank customers are already paying and having many charges in their accounts. Maintenance costs are sometimes higher than COT charges which they claimed to have removed. The stamp duty charge for every amount paid or withdrawn from a customer’s account is rather exploitative, especially for accounts that have multiple, little deposits, like schools and many businesses with multiple deposits and withdrawals.”

However, in dousing all the concerns associated with the CBN initiative, the CBN Governor, Mr. Godwin Emefiele said there was no need for concern, noting the cashless policy initiative, was not an entirely new scheme compared to what was in operation.

He noted specifically that apart from reduction in cash processing cost which are punitive and often passed on bank customers, there had been total evidence of proliferation of e-channels for life style comfort

But importantly and in what should concern well meaning Nigerians particularly the relevance of country in the Global space especially its ability to court investors confidence in the economy, Emefiele said the cashless policy remains a mandatory tool in this regard.

Speaking at the recent Monetary Policy Committee (MPC) meeting, he explained that the latest announcement on cashless policy was a “strategic timing of these actions because on Monday, September 23rd, the mutual evaluation by GIABA on the country’s anti-money laundry and CFT regime will begin.”

According to him, passing the mutual evaluation positions had become inevitable for Nigeria to be seen as a safe and credible destination for financial transaction across the world.

The Inter-Governmental Action Group against Money Laundering in West Africa (GIABA) was established by the Economic Community of West African States (ECOWAS) Authority of Heads of State and Government in the year 2000.

The creation of GIABA is a major response and contribution of the ECOWAS to the fight against money laundering.

According to Emefiele, the country’s inability to prove its commitment under the GIABA- anti-money laundry regulations could have far-reaching problems for Nigeria.

He said:”If we don’t do what we are doing today, where if they pass us negative, even your so-called cards (credit/debit) that you carry abroad, you will not be able to use them.

“It is in our own best interest that we are seen to be working in line with best global practices so that we can have a comfortable and convenient life in future.”

Nevertheless, he said:”While I truly sympathise with the banking public and regret the inconvenience that this may cause or certainly is causing bank customers: the cashless policy in Nigeria is not new. It was first launched in 2012. And several engagements were held across multiple stakeholders before we started this policy in 2012.

“In deed, it was under my predecessor, I didn’t start it. At inception charges have always been on deposits and withdrawals. And this started since 2012. Withdrawal charges have been in place, only deposit charges are new today.

“At inception when it was contemplated, if you deposit money in the bank above a particular threshold in which case, for individuals N500, 000, for corporates, N3,000,000- you are charged.

“For withdrawals, if you also withdraw above a particular threshold you are charged, since inception in 2012. But it got to 2014, after some engagements from different stakeholders, we agreed that it was too early to begin to charge people who want to deposit money in the banking system because we agreed at that time that there was a lot of cash outside the banking industry and that there’s no need to penalise people who would like to bring their cash from outside the banking industry into the banking industry- that we should relax the essence of charging people for depositing money in the bank but retain those who want to withdraw cash from the bank.

“We expect that over five years from 2014 to 2019- all the cash that would have been kept in people’s pillows, mattresses, by five years, we should have been able to bring them back into the banking industry.

And that’s why we are saying at this time that we would like to return back to that.”

He said:”So what we are saying today is not new. But by March 2020, now we are only returning back to the sixth state where currently withdrawal charges are holding

There are six states, it’s not all over the country. But the entire cashless proceeds will have to permeate the entire Nigeria by March, 2020.”

He said:”So, this policy is no way designed to disenfranchise hardworking Nigerian businesses as some of the media analysts have been saying- many of whom have indeed embraced electronic payment channels and online digital marketplaces.”

Emefiele said:”Since the policy was first launched, currency management cost have continued to increase year-on-year at an average annual growth rate of 33 per cent. Notwithstanding, electronic transactions have increased within the economy. We have provided alternative channels and people have embraced it.” 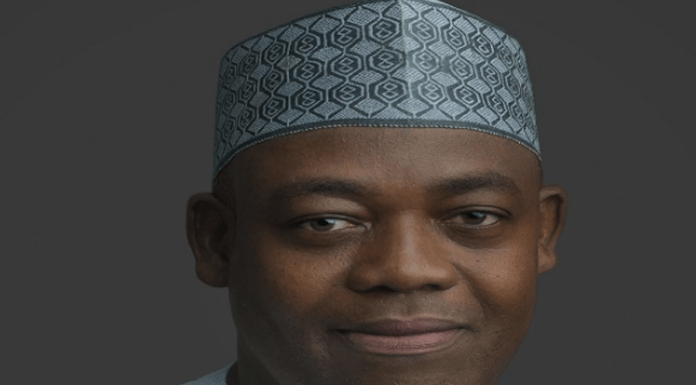