More than 11 corpses were Thursday exhumed at a kidnappers‘ den in Gbatse, Ushongo Local Government Area of Benue State.

Out of the number, six were identified by the relatives of the victims while five were yet to be identified even as it was suspected that many corpses were still in shallow graves.

The ring leader of the kidnap syndicate identified as Iorwuese Kpila has been arrested by the police.

According to the Police authority, the hideout of Kpila is located at a hill top surrounded by some thatch houses and a shrine

It was learnt that few days ago, the district head of Mbagwaza, Chief Julius Kpenkpen called his Mbayegh counterpart Chief Nathaniel Hoyo and informed him that two commercial motorcyclists in his jurisdiction were missing.

The district head of Mbayegh was said to have summoned a meeting of leaders of the two communities and demanded that the family of Kpila should produce him.

Eventually, the suspect showed up on Monday, September 21, 2019 in the house of Hoyo who handed him and other four accomplices over to the Police for investigation as they confessed to the killing and burial of numerous victims.

Speaking with journalists in Ushongo at the site of the incident, Governor Samuel Ortom decried the horror, describing it as the height of criminality, which will have no place in the State.

“Seven have been arrested so far. Four are still at a large. We will get to the root of kidnapping in the state. They will be fished out to face the law. All kidnappers in flash point local government areas including, Vandeikya, Logo, Ukum, Kwande and Katsina-Ala will be apprehended.

“It is time up for criminality to thrive in the state. Imagine that some persons have been missing for more than three years and in some instances, ransom was paid by their relatives yet they were murdered by these persons whose motives is to make quick money. Not even the best lawyer in the country can save them now. I urge Benue indigenes to give information to security agencies to eliminate this,” Ortom appealed

editor - May 31, 2020 4:45 am
4
SIMOKOLAWOLE! BY SIMO KOLAWOLE There are many things that make you sad, even angry, about Nigeria. Recently, the Abuja Municipal Area Council (AMAC) asked SMEs... 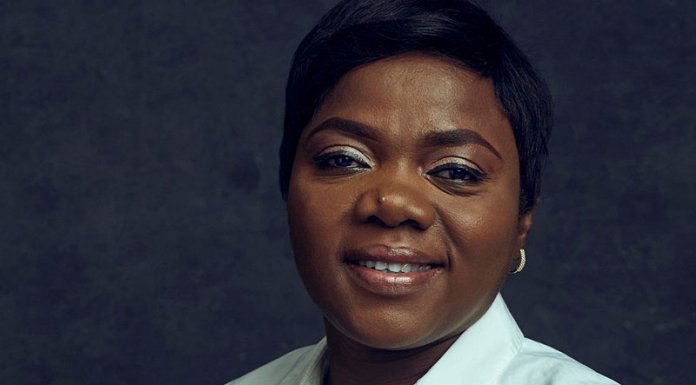