Political leaders in France and abroad paid tribute on Thursday to the country’s former president Jacques Chirac after his death at the age of 86.

The National Assembly and Senate in Paris interrupted their debates to stand in silence in memory of the conservative statesman who led France from 1995 to 2007.

Chirac, who was admired by many abroad for his staunch opposition to the US-led invasion of Iraq in 2003, “is now part of France’s history,” National Assembly president Richard Ferrand said.

Former Socialist president Francois Hollande said his predecessor was a fighter, a humanist, a man of culture and a European.

“For 12 years, he presided over France with the intention of making it respected throughout the world,” Hollande wrote in a statement.

German Chancellor Angela Merkel said Chirac had been a “stellar partner and friend” to Germany.

Russian President Vladimir Putin, in a letter to Chirac’s widow Bernadette, paid tribute to his “great personal contribution” to friendship between the two countries.

At home, left and right were united in paying homage to Chirac, with many recalling his historic acknowledgement of the French state’s role in the wartime round-up and deportation of Jewish people to Nazi death camps.

“I think he was one of the last giants of French political life,” the conservative president of the Upper France region, Xavier Bertrand, who served under him as a minister, said.

Chirac had “defended, with panache, the very particular place of France during the great international disorder that followed the end of the Cold War,” his conservative successor as president, Nicolas Sarkozy, wrote on Twitter.

The mayor of Paris, Anne Hidalgo, ordered flags on the city’s building lowered to half-mast in memory of Chirac, who was the city’s mayor for 18 years starting in 1977.

He was the first to take up the position when it was reinstated after being abolished more than a century earlier.

Chirac also knew many political setbacks, including the 2005 rejection by French voters of a proposed constitution for the European Union.

Later the same year, he suffered a minor stroke, and in the closing months of the year the country saw severe rioting by frustrated youths from minority backgrounds.

In 2011, already in poor health, he received a two-year suspended sentence over allegations that, as mayor of Paris in the 1990s, he put party members on the city payroll without them actually working.

But those failings were put aside on Thursday as even the far right and hard left joined in tributes to the former president.

“He loved France more than others after him. And for that, we are grateful to him,” radical left-wing leader Jean-Luc Melenchon tweeted.

“Even though he was a political adversary of the National Front for decades, we will remember his refusal to take part in the second Iraq war in 2003, which was one of the last acts of sovereignty by a French head of state,” far-right leader Marine Le Pen said.

Chirac, who suffered from severe memory problems, had disappeared from public life in recent years.

His wife Bernadette, who survives him, has also faded from public view. (dpa/NAN) 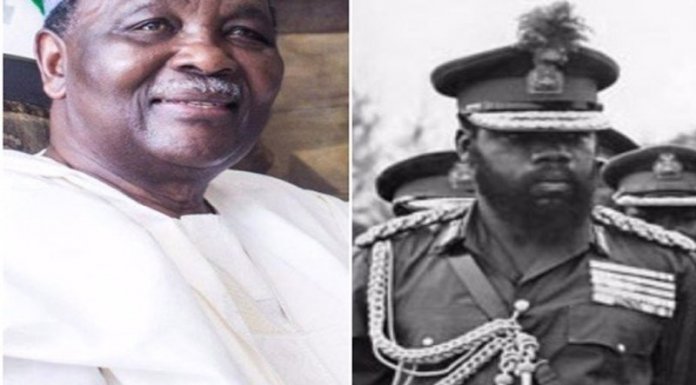