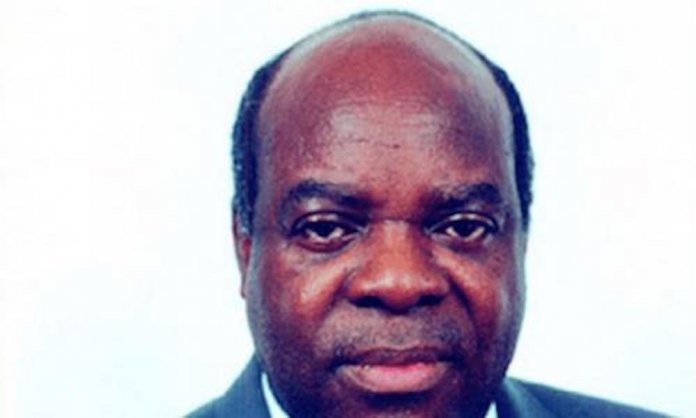 Former Secretary to the Federal Government, Chief Ufot Ekaette, is dead. He was aged 80.

Ekaette, who served as principal secretary to former military head of state, General Yakubu Gowon, had a brilliant career in the public service and rose to the position of permanent secretary.

He was also the first Minister of Niger Delta Ministry.

President Muhammadu Buhari Thursday in New York expressed shock and grief over the death of the former SGF, describing him as “a consummate administrator.”

A statement by Malam Garba Shehu, said Buhari also noted that Ekaette “dedicated himself to duty in the course of his distinguished public service.”

Shehu said the president in a condolence statement also extolled the late Ekaette “as a gentleman who had given his best in the service of his country.”

He also quoted the president as noting that “the late Ekaette would always be remembered not only for his remarkable public service record, but also because of his immense contributions towards bringing peace in the once troubled Niger Delta region.”

According to him, Buhari condoled with the Ekaette family, the government and people of Akwa Ibom State over the death of the former SGF, regretting that “his demise was coming at a time when voices like his own are needed to move Nigeria forward in the face of daunting challenges.”

The statement added: “President Buhari, however, assured that ‘his contributions would never be in vain as the country would always appreciate and remember his great contributions.’

“The President prays God Almighty to comfort the Ekaette family, friends and relations, and grant the soul of the departed eternal rest.” 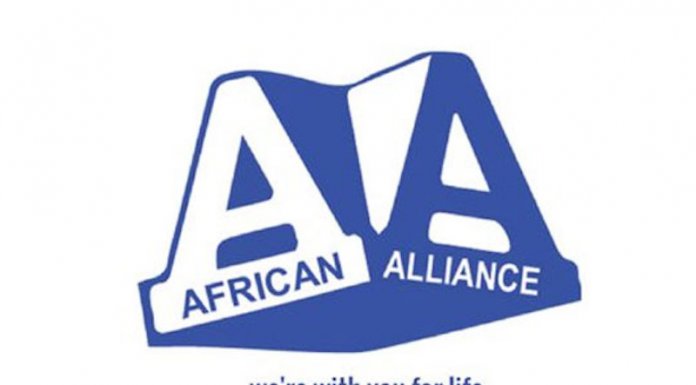