The United Nations Development Programme (UNDP) has called on the federal government to ban the use of polythene bag in the country.

UNDP Programme Officer, Mr.  Mathew Alao, made the call on yesterday in Abuja at a press conference commemorating 2019 International Peace Day organised by the Institute for Peace and Conflict Resolution (ICPR), with the theme, ‘Climate Action for Peace’.

The International Day of Peace celebrated every September 21, 2019 across the world was declared by the UN General Assembly to re-echo the significance of peace as a priceless infrastructure.

Alao said, “One action I want the government of this country to take is to stop the use of polythene bags. Our National Assembly should take it upon themselves. We should stop this madness because all these nylon that we throw around also constitute to our peace. Kenya has done it, Rwanda has done it UK is doing it, we can do this in phases.”

Earlier, the Director General of IPCR, Bakut Tswah Bakut,  said that universally, peace was the most valuable desire of every society, saying its language is spoken by all.

The director general added that  its absence communicated nothing else but destruction of lives and property leaving sorrows, pains and total disorder which are alien to civilised human society.

He stressed that the climate action for peace was expected to enhance various actions that would help address the activities that had negatively impacted the ecosystems.

Bakut noted that activities such as deforestation, inappropriate disposal of waste, tree-felling, air pollution, among others leading to environmental degredation have reduced the natural and agricultural resources which everyone depends on for survival.

He noted that resultant effects of the contestation occasioned by climate change had been maiming, killings, displacement of people and destruction of property.

editor - August 10, 2020 1:39 am
18
BY ALEX OTTI “Never use what you require for nourishment to just grow tall” – Local Nigerian Saying In this concluding part of our discussion of... 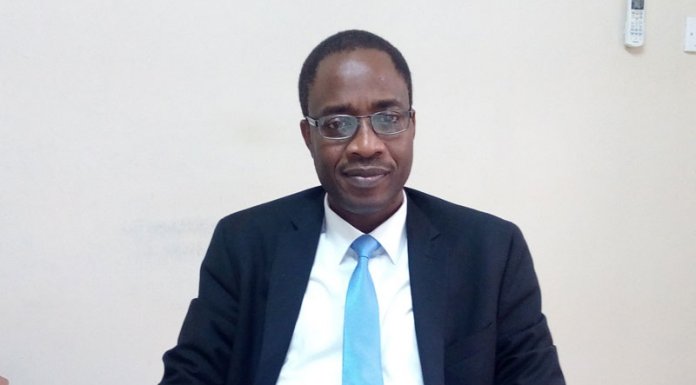 El-Rufai: I Won’t Support Northerner for Presidency in 2023

Kano to Reopen Schools on August 10