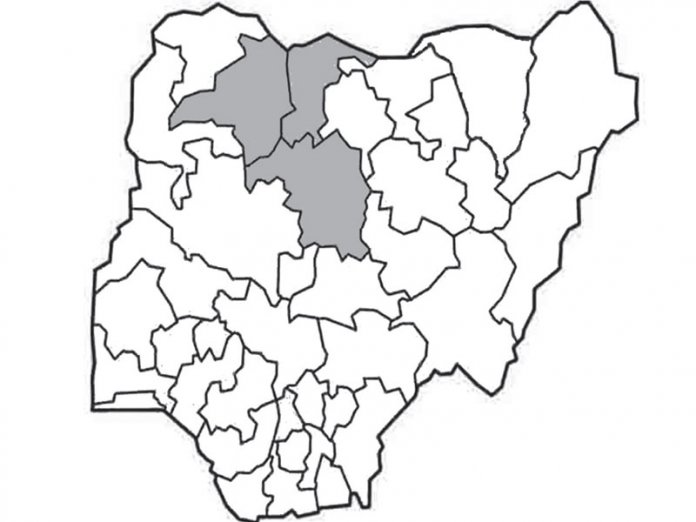 The amnesty to the bandits offers little comfort

Desperate to find a solution to the widespread insecurity in his state, Katsina State Governor, Alhaji Aminu Bello Masari last week did the unthinkable. He, along with other top government officials, security operatives, traditional rulers and representatives of Miyetti Allah, held sessions with representatives of bandits terrorising his state. “We are ready to dialogue with the bandits and ready to go anywhere they invite us,” said Masari. “We are not afraid to meet anybody to end this problem.” At yet another meeting, Masari told the heads of the criminals, one brandishing an AK47 assault rifle: “We were advised by the President to talk to you. And we did.”

Katsina State is in a mess. So are Zamfara and Kaduna States in the northwest of the country which share borders with Katsina. They are all under siege by rampaging gang of bandits, armed robbers, kidnappers and cattle rustlers. Nigeria’s Northwest, earlier insulated from the havoc and ghastly atrocities of the decade-long Boko Haram insurgency in the Northeast, has become another major theatre of violence.

In the last few months, dozens of our citizens have been maimed or killed within the zone. In addition, many lives were lost in clashes between farmers and herders. The former Governor of Zamfara State, Abdulaziz Yari reckoned that about 500 villages and 13,000 hectares of land have been laid waste, 835 people killed between 2011 and 2018 and about 44,000 children orphaned since 2010 in Zamfara. “They arrest rural people at will and demand ransom which, if not paid, results in the killing of their victims,” said Galadiman Katsina and District Head of Malumfashi, Justice Mamman Nasir who recently survived a kidnap attempt.

Indeed, all the security agencies of state have been rendered impotent. Thus in their desperate bid to restore order to their ravaged states, the Northwest governors are signing ceasefire “treaties” with the bandits and granting them “amnesty,” the terms of which were undisclosed. But the governors agreed that in pursuit of peace, bandits should drop their weapons. “As from today, no vigilante group member or volunteers should attack or kill any herdsman, as sacrifice must be made by both sides to ensure peace to reign,” the communiqué read. The bandits were further enjoined to surrender their weapons while setting free kidnapped people in their custody.

Bello Matawalle, governor of Zamfara State added: “The governors took a uniform measure, you should also take a uniform decision not to rustle animals, kidnap or kill anyone.” The permanent secretary, special services, office of the Secretary to the Government of the Federation, Dr Amina Shamaki commended the efforts, arguing that the “dialogue” initiated by Matawalle and the other governors in the zone should be adopted by states with similar security challenges. “The application of the carrot-and-stick approach is an effective strategy that enables criminals willing to embrace peace to do so while repentant ones are identified and isolated for appropriate actions by security agencies,” she said.

On paper, the dialogue with the bandits seems a welcome compromise. But what assurances are there that they will not relapse? Can a group of outlaws keep to agreement? Can they be taken at their words? Will cash handouts to some identified criminals stop the wave of violence? It was Masari himself who said a while ago that the grip by the bandits was total. “If you kill one person, another one will come out because they don’t know the value of life because of lack of education.”

For us, the challenges are enormous. With more than 60 per cent of the youth unemployed, the dark clouds will not go away and the humiliating amnesty offers little comfort. It is a testimony to the general insecurity across the country for which the authorities must find a more enduring solution than signing ‘treaties’ with criminals. 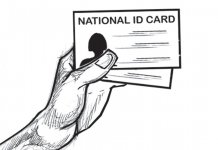 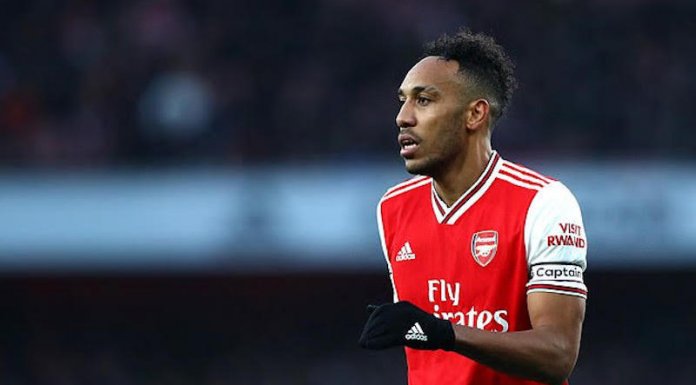