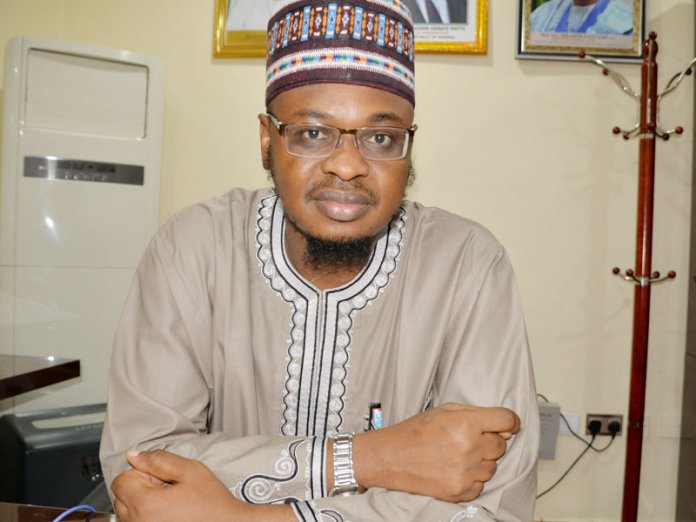 The minister made the assertion at the ongoing session of the International Telecommunications Union (ITU Telecom World 2019) in Budapest, Hungary.

Pantami, said the government wanted to sustain the steady growth of ICT in the country hence the need to attend global events like ITU, which would enable delegates network and get the best ideas.

According to him, “When we return home from the global event, we will put all our experiences to work towards the development of our country Nigeria”.

Pantami said: “I’ve been saying it and I’ll repeat it again that the future of the world is in the ICT. It is a privilege to be part of this sector and at the same time to be with the stakeholders of the ICT in Nigeria.”

The minister added: “If you look at it critically, and most importantly the recent statistics released by the NBC, it will tell you that the future is indeed in the ICT.

“So this is a clear indication that at the pace ICT is growing in Nigeria, most probably in the next two or three years, the contribution of the ICT to the GDP will, at least, double that of oil sector.

“This is a country that was relying so much on oil sector but they are not even neighbours and now the gap between the two is wide, eight and 13. The credit should however go to every stakeholder in the sector including a driver.”

The Chairman, NCC’s Board, Senator Olabiyi Durojaiye commended the minister for his assertion and projection.

In his remarks, the Executive Vice Chairman of the Nigerian Communications Commission (NCC), Prof. Umar Danbatta, told the minister that the Commission had this year decided not to erect a pavilion, “which is consistent with the cost-saving measures of the federal government.”

He said, “The ministry is aware of this cost-cutting measures we put in place to scale down the resources we deploy in hosting Nigeria at important international events.
“We have provided information on what agencies under Ministry of Communications are busy doing to grow the ICT sector in Nigeria.”