The Enugu State Government has said it has purchased 360 security patrol vehicles made up of 260 Siena vehicles and 100 Hilux vans to be distributed to security agencies, vigilance groups and forest guards in the state.

Governor Ifeanyi Ugwuanyi disclosed this yesterday while showing journalists the vehicles at the Government House, Enugu.

Ugwuanyi said that the 260 Siena vehicles would be distributed to all neighbourhood watch groups and forest guards while the Hilux vans would be given to the army, police and Nigeria Security and Civil Defence Corps (NSCDC).

The governor said that the state government had also placed order for security patrol motorcycles and bicycles.

Ugwuanyi said that the move was to further strengthen the security architecture of the state.

He said that the new move would ensure that all the 478 autonomous communities in the state were secured.

Ugwuanyi said the state government was in constant consultation with security experts in its bid to ensure the implementation of a laudable forest guard security outfit in the state.

He said that being the first state in the country to have forest guards, “we do not want to make mistakes. That is why we are consulting security experts at every stage.”

The governor said the security architecture of the state would be such that even local hunters would be empowered with one form of mechanical mobility or the other.

Ugwuanyi said that in spite of recent incidents of insecurity in the country, “Enugu is only second to Abuja in terms of safety.”

He said that his administration had concluded plans to set up a security trust fund that would be managed by experts.

The governor said that the trust fund would be modelled alongside that of Lagos State. 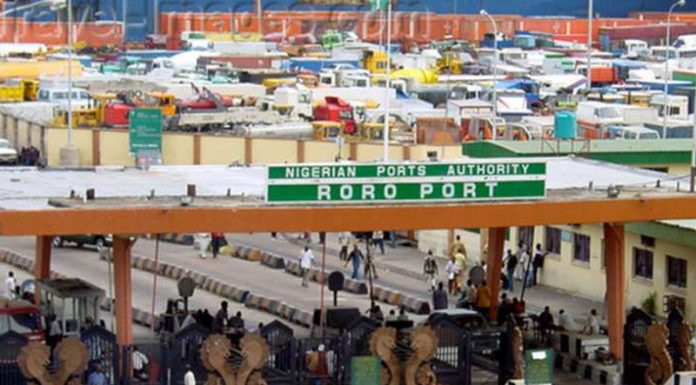