Atiku and PDP are challenging the election of President Buhari on grounds that he did not attach his certificate to his form 001 submitted to INEC to aid his qualification for the said election.

Delivering ruling, the five man tribunal led by Justice Mohammed Garba held that evidences both oral and documentary proved that Buhari had more than secondary school certificate required to contest the election.

The tribunal in reaching this conclusion said that the mere fact that Buhari did not attach copies of his certificate to his form 001 submitted to INEC was not enough prove that he was not educated up to secondary school level.

The tribunal noted that there was no law that requires a candidate seeking election into office to attach his certificate to his form 001. 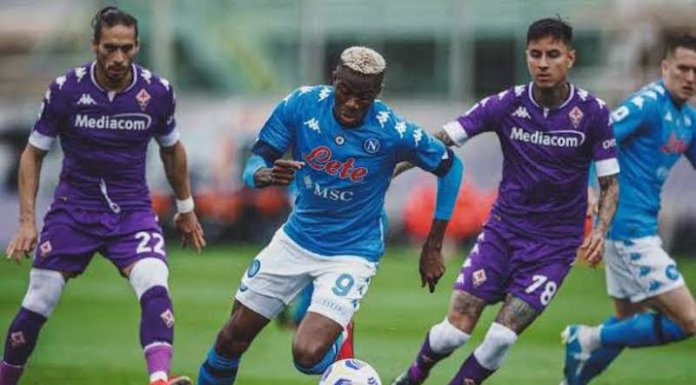