The senator representing Kogi West, Dino Melaye, has appealed against the August 23, 2019 judgment of the Kogi State National and State Assembly Election Petitions Tribunal in Abuja, which sacked him from office.

The three-man panel, led by Justice A.O. Chijioke, in a split decision of two-to-one, ordered the Independent National Electoral Commission (INEC) to conduct a fresh election within 90 days.

Senator Smart Adeyemi and his party, the All Progressives Congress, had alleged that there were incidents of over-voting and substantial non-compliance with the electoral act during the election.

However, Melaye filed 23 grounds of appeal before the Court of Appeal in Abuja to challenge the tribunal’s majority judgment.

The senator, in his notice of appeal dated September 5, 2019, urged the Court of Appeal to dismiss the petition filed before the tribunal and confirm his electoral victory.

He argued in the notice of appeal filed on his behalf by his counsel, Rickey Tarfa (SAN), that the person sued at the tribunal as “Senator Dino Melaye” was not the same person as the person who contested the poll and declared winner of the election as contained on Form CF001 – “Melaye Daniel Dino”.

His notice of appeal read in part, “The provision of the law is that the name as used in Form CF001 is the only valid name that can be used to challenge the election of the appellant.

“The principle of equity accepted and applied by the majority members of the tribunal cannot override the provisions of the law in respect of the
petition.

“The judgment of the tribunal was perverse and against the weight of evidence before it.” 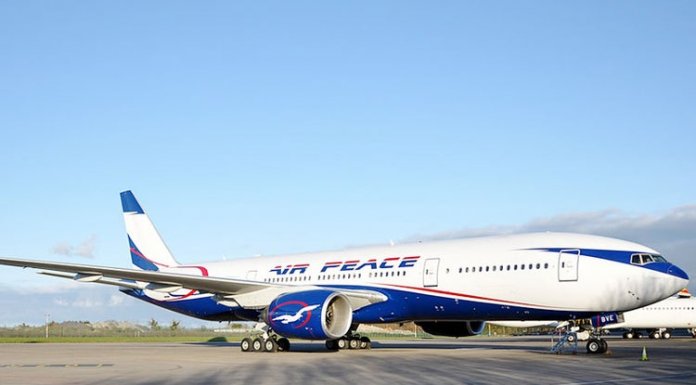