No fewer than nine suspected cult leaders, who have been on the police wanted list, were finally nabbed on a three-day raid by Operatives of ‘Operation Crush’ attached to Imota Police Division in Ikorodu, Lagos State.

He said the arrests did not happen in one fell swoop, rather, the police had picked up two of the cult members on September 6, which led to the arrest of others on subsequent days.

He said: “On September 6, 2019  at about 0900 hours, Imota Police Station received an information from a reliable source that  some cultists on police wanted list were sighted in Igbalu community.

“Items recovered from them include, two battle axe,  knife and one beret  belonging to  Eiye confraternity.

The suspects confessed that they are key leaders of Eiye Confraternity and that their gang is responsible for series of violent attacks recorded in Imota, Ikorodu.

“In a follow-up investigation, seven additional suspects were arrested between September 6 and 8, 2019.

In another development, he said the Bariga Police Station acting on a complaint they received, arrested one Francis Aiyekomologbon for robbing one,  Damilare Ismaila of his Samsung Phone.

Similarly, one Daniel Okorie, aged 29years old was arrested for attempting to steal one Paragon white bus parked in the house of one Tolu Onyenusi.

Bala said all the aforementioned suspects confessed to the crimes, adding that investigations are ongoing and suspects would be charged to court appropriately. 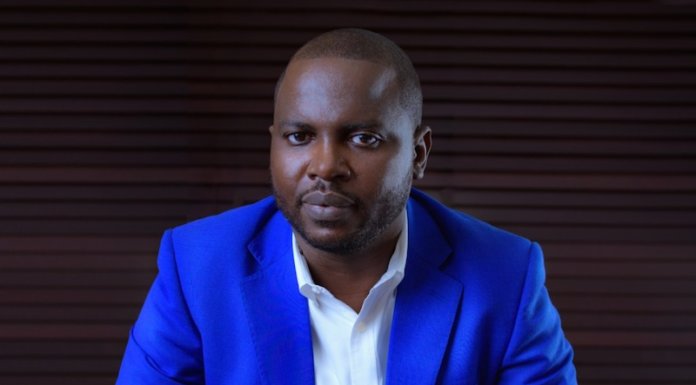