One of Nigeria’s brightest prospect in chess, International Master Daniel Anwuli, will begin another quest in his blossoming career when he leads other top chess players in Africa to the Chess World Cup which starts today at the Ugra Chess Academy in Khanty-Mansiysk, Russia.

The tournament is chess’s equivalent of FIFA World Cup which interestingly holds in Russia again but this time in the Siberian city of Khanty-Mansiysk.

The 22 year- old prodigy who left the country on Saturday night will compete among 128 players from 47 countries between September 9th and 4th October, 2019.

The seven-round elimination tournament will see two finalists qualify to the FIDE Candidates tournament in 2020 and the Nigerian Master, who has twice represented the country at the World Chess Olympiad happens to be the highest rated player and the youngest International Master from West Africa.

“I want to give my best in the tournament and it is big honour for me to fly the flag of my country at the big stage where I will compete among top Grand Masters of the game.

“The words of encouragement from my fellow players have been my source of inspiration and only two days to my departure, I was over the moon when I read my State Governor’s motivational tweet on my verified account urging me to bring glory back to the land.

” Governor Ifeanyi Okowa is a governor with a difference. His effectiveness in communication is very great and his support to me is a moral booster for me going to the World Cup,” the Delta State born player stated yesterday.

Governor Okowa on his verified account had tweeted last week that “as he prepares to leave Nigeria tomorrow (Saturday) for the International Chess Federation World Cup, I wish Daniel Anwuli, a great son of Delta State, great success as he represent our nation in this prestigious tournament,” wrote the Governor.

With all the formalities and friendliness put behind, the war of the minds will see the Nigerian representative come up against French Super Grand Master, Maxime Vachier-Lagrave in the opening round match this afternoon (1pm Nigerian time).

Chess pundits see the match as an uphill task for the Nigerian representative but going by what the young lad has done in several international event like the US Open, Anwuli may just be in line to set a major upset in the tournament.

The tournament, no doubt is a bigger stage for the African players but it will afford them the opportunity those with International Master title to hit the Grand Master cadre and there is also the opportunity to gain access into Candidate Tournament which will enable the qualifier to get a chance to play the current World Champion, Grand Master Magnus Carlsen of Norway in a 13-Game match later next year.

Nigeria was represented at the tournament last year by FIDE Master Olufemi Balogun who lost in his historic first round match to the World Champion, Carlson in a tournament held in Baku, Russia.

The total prize fund of the tournament is $1.6million and host nation is represented by 28 players followed by India with 10 and China with seven while USA has six players in the pool of competitors.

This is the fifth time that  Khanty-Mansiysk will stage the event. 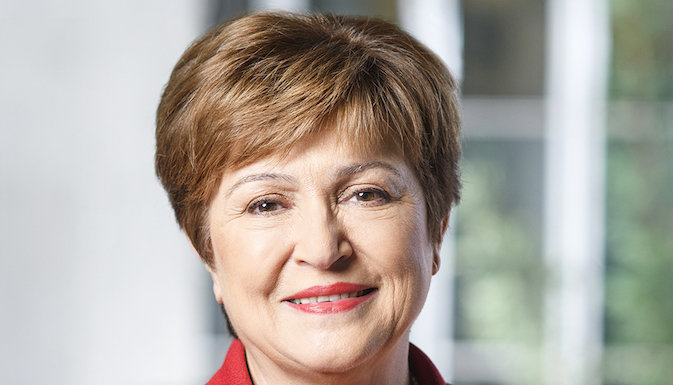