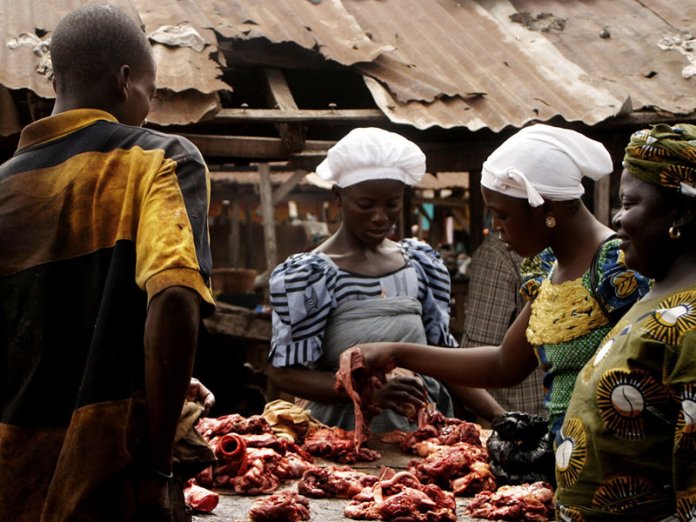 A report by the Food and Agricultural Organisation (FAO) has revealed that global food prices declined in August, driven by a sharp fall in prices of staple cereals and sugar.

According to the report released recently, maize and wheat prices drove the FAO Food Price Index down, amid upward revisions to global cereal production prospects.

The FAO Food Price Index, which tracks monthly changes in the international prices of commonly traded food commodities, averaged 169.8 points in August 2019, down 1.1 percent from July while still up 1.1 percent from its August 2018 level.

The FAO Cereal Price Index declined by 6.4 per cent from the previous month. Maize values turned sharply lower due to expectations of a much larger than previously anticipated harvest in the United States of America, the world’s largest maize producer and exporter. Wheat prices also remained under downward pressure, reflecting ample export availabilities, but those of rice edged up, due to seasonal effects as well as concerns over the impact of weather on crops in Thailand.

The FAO Sugar Price Index was down four per cent, from July, due largely to the weakening of the Brazilian real, as well as prospects of larger shipments by India and Mexico.

By contrast, according to the report, the FAO said Vegetable Oil Index rose by 5.9 per cent in August, hitting an 11-month high amid a rebound in global import demand for palm oil as well as unfavorable weather conditions in Indonesia’s major growing regions. Soy oil prices also rose, driven in part by lower than anticipated crush volumes in North America.

The August FAO Meat Price Index rose by 0.5 percent, now up 12.3 per cent from its value at the beginning of the year. The increase reflected higher international price quotations for Pig meat, underpinned by strong import demand from China, where the African Swine Fewer has curtailed domestic production.

Domestic Flights to Resume on July 8