Kingsley Nwezeh in Abuja and George Okoh in Makurdi

Makurdi Zonal Office of the Economic and Financial Crimes Commission (EFCC) between January and August, 2019 arrested about 48 suspects for various offences in Benue State.

This was disclosed by the Head of the Makurdi zonal office, Johnson Ayo Babalola, at a press briefing in Makurdi yesterday.

He added that between January and September, the zone embarked on intensive investigation that led to the arrest of 48 suspects, with 13 of them at various stages of investigation while three had been convicted.

The zone equally engaged in enlightenment, advocacy and sensitisation of the public especially the vulnerable groups such as the youths.

Babalola also pointed out that the zone was collaborating with agencies such as the US Federal Bureau of Investigation (FBI) and Interpol in the areas of intelligence gathering to stamp out cybercrime in Nigeria.

According to him, ‘In this zone, we are monitoring the names on the list of fraudsters that FBI released, a substantial part of which are Nigerians. We are on the lookout for the suspects.” He pointed out that since the world is now a global village, it’s imperative for the commission to partner with foreign bodies to eliminate or reduce cybercrime to the barest minimum in the country.

Babalola said: “Internet fraud is a crime that cannot be fought by the commission alone as it requires a multi- national approach hence the partnership with FBI and other international bodies.”

He disclosed that the Makurdi Office has started an enlightenment campaign programme to educate the people on the ills of corruption and financial crimes. He noted that the commission could not do it alone, that’s why it has been engaging civil society organisations and other stakeholders. These engagements have been so helpful in supporting the commission to achieve its results and stop corruption and economic crimes in
Nigeria. 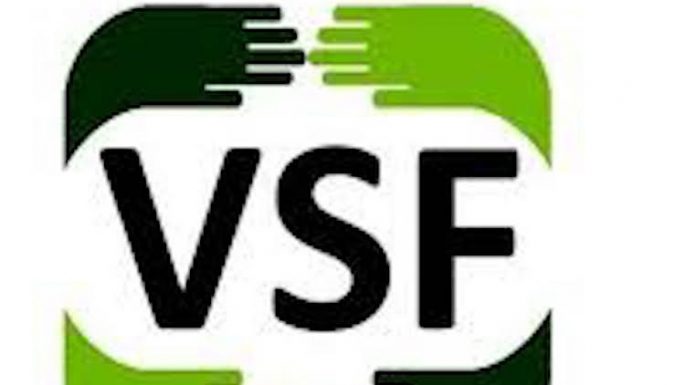