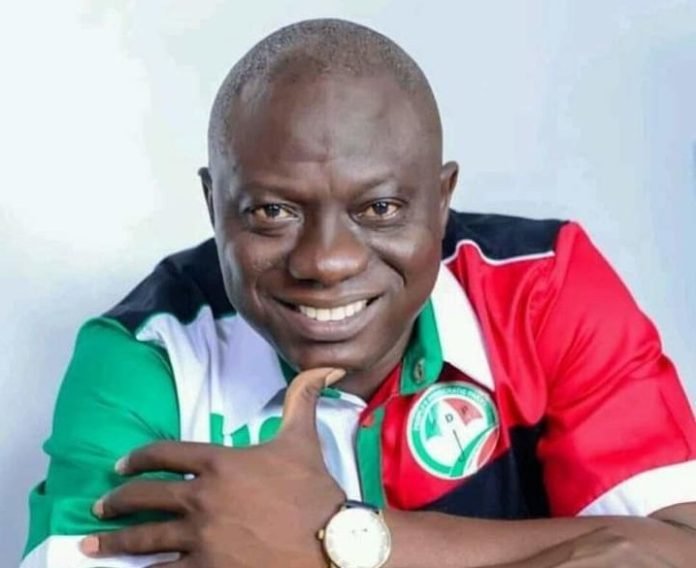 Salam, a member of the Peoples Democratic Party (PDP), was removed by the tribunal over seemingly electoral malpractices.

The tribunal cancelled results from certain units in four local government areas in the constituency and ordered a rerun election in those areas.

Also, the tribunal yesterday declared the state House of Assembly election in Obokun State Constituency inconclusive, removing Adewumi Adeyemi, a member of the PDP, who was earlier declared winner of the poll, and ordering a rerun in four units where elections were cancelled.

It however upheld the election of Mulikat Abiola, a member of the All Progressives Congress (APC), representing Ifelodun Federal Constituency.

Meanwhile, Salam yesterday said his victory was certain, but it could only be delayed, urging his supporters and the general public to remain calm.

According to him, “the Tribunal has stated their position which clearly does not align with the mood of our people who voted wholeheartedly for me as their representative.

“We are not dismayed, however, because the mandate, freely given to me by the people and stamped by God, cannot be stolen by any man. Our victory at the February 23 House of Representatives poll is sacrosanct and this minor setback will only sweeten the taste of victory in our mouths.

“My legal team will study the details of this judgment and decide the necessary course of action on it. We are focused and will not lose sight of the goals we have set for service delivery to our constituents.

Also, the APC candidate for Obokun State Constituency in the last election, Hon. Olatunbosun Oyintiloye, has described as a landmark the tribunal judgment nullifying Adeyemi’s victory.

The tribunal yesterday nullified the election of the PDP candidate following the petition filed by Oyintiloye and ordered a rerun election in four units in Esa-Oke and Ilase communities.

Oyintiloye, in a statement said, the judgement was a confirmation that the election was manipulated to favour the PDP candidate against the popular wish of the people.

He added that the PDP and its candidate have been exposed and the judiciary has restored their hope through the judgement.

While commending the tribunal judges for their fearless commitment to the rule of law, he said, again the judiciary has proven to be the last hope of common man.

Oyintiloye also lauded his lawyer for being committed to the case and pushed forward before the tribunal evidences that eventually led to his victory.

He thanked Osun State Governor, Mr. Gboyega Oyetola, and his predecessor, Ogbeni Rauf Aregbesola, for their support to ensure that the stolen mandate of the people of Obokun is restored.

He also commended leaders of the APC, starting from the Chairman, Prince Gboyega Famodun, and members of party in the state and Obokun constituency for their support and steadfastness during the nullified election and the tribunal proceedings.

Police Arrest One Serial Burglar, 17 Others for Cultism