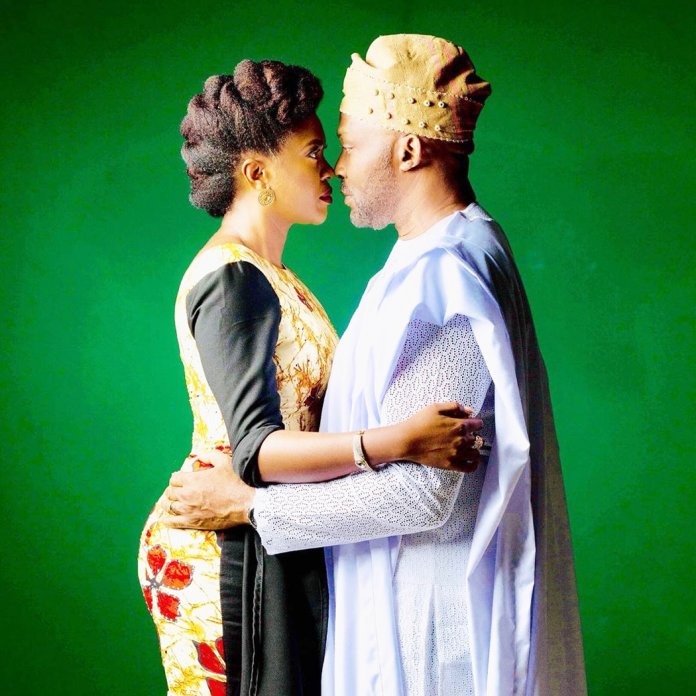 This year has been interestingly busy for the team at Inkblot Productions, following the release of their 10th film, The Set Up to critical acclaim.

They have partnered with Omoni Oboli’s Dioni Vision’s for another film scheduled for September 27, titled Love Is War.

The film is about what happens when a husband and wife run for the gubernatorial seat of the same state under different parties, and the audience is here for it.

But Inkblot Productions and Dioni Visions have provided Zero spoilers.

Sparks fly in the second collaboration between Inkblot Productions and Dioni Visions Entertainment as a husband and wife both win the nominations as the gubernatorial candidates of two major parties.

Omoni Oboli directs and stars with RMD in this comedy drama about ambition and the need to serve.