Newly inaugurated Minister of State, Petroleum Resources, Timipre Sylva, has said that part of his mission in the ministry is to halt massive crude oil losses and sanitise the industry.

While bemoaning the loss of revenue to the federal government in crude oil production, Sylva also announced that the government will promote vigorously an increase in oil production in the country.

Speaking when he paid a ‘Thank You’ visit to his hometown in Okpoama, Brass council and Opu-Nembe in Nembe local government area of the state, Sylva said both policies would be pursued with all the seriousness they deserve under his watch.

The former governor of Bayelsa State also promised to ensure the development of associated gas products in the oil industry so as to fully draw the benefits accruing therefrom to the country.

He said: “First, we will need to sanitise the oil industry. I believe that we cannot condone losses in crude oil production. We must ensure zero losses.

” We must not lose any crude oil. we must also develop our abundance gas deposits in the sector and generally sanitise the sector”.

On the reason for his visit to his hometown, Sylva explained that it was in appreciation of the support shown him during the last National Assembly and Presidential elections earlier in the year.

Sylva, who is also the leader of the All Progressives Congress (APC) in Bayelsa, further took time to receive some new defectors to the party in Nembe local government.

The minister thanked the people for the warm reception and confidence reposed in him and assured them that he would use his new position to attract development to the state and the region.

On the forthcoming Governorship election in the state, Chief Sylva assured the people of the state that the APC will win resoundingly.

“APC is winning the governorship election. We are taking it. It is very clear. The deaf can hear and even the blind can see it . It is very clear we are going to win” he said in his brief remarks.

editor - January 28, 2021 12:08 am
19
By Olusegun Adeniyi The session started with a powerful prayer offered by President Olusegun Obasanjo on the benevolence of God for sparing our lives. This... 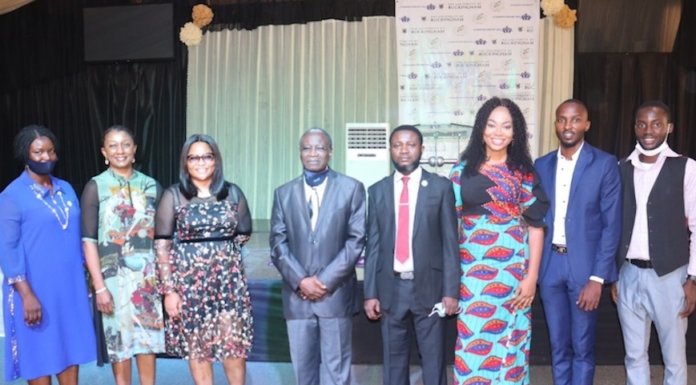