•  Says godfathers not involved in his election

The Oyo State Governor, Mr. Seyi Makinde, has commended stakeholders in the environmental sanitation in the state for restoring the state to its status as one of the cleanest in the country.

Makinde also declared that no godfather was involved in his election in the pacesetter state.

Makinde’s commendation was communicated through the State Commissioner for Environment and Water Resources, Hon. Kehinde Ayoola, when he hosted the Heads of Local Government Administrators and Heads of Environmental and Health Services as well as officials of the West African Energy, the consultancy firm in charge of refuse collection in the state, during the weekend.

According to Ayoola: “The governor knew the efforts you all at the local government health and administrative administrators have put into this campaign of ridding the state of the culture of poor sanitation and he salutes you all.

“It is pertinent that we put more efforts into this project so that when we look back, we shall see giant accomplishments and be able to pat each other on the back for a well done job.

“Hygiene is very important to us and failure to uphold some level of hygiene would lead to serious health hazards to us as individuals and persons living around us,” he said.

Meanwhile, Makinde has said that no godfather was involved in his election.

He said: “I am a testimony of an individual assuming the position of a governor of a state without a godfather apart from the Almighty.

“When I wanted to go into politics, my two mothers doubted me. They called me late in the night (that is Mama Akure and Mama Ibadan) and told me in Akure and Ibadan dialects that if politicians give you anything, do not take.”

“They said this because of their belief that no godly person should go into politics. If my mother can doubt me, it means I should not worry if an outsider does the same.

“But I am standing here before you to say that a godly person can go into politics and do well,” adding that holding political position does not make a person to depart from the ways of God.

“The Church was 100 per cent involved in my election in Oyo State. It was the first time that a provost of a church became an activist.

“During voting, the provost called that some people had stolen ballot box and described where they kept it. We made necessary contact and the box was retrieved and taken to where it should be for people to vote.

“We as a church should not be timid. It is only when godly people participate in politics that we can sanitise our environment. The church must organise to participate actively in politics.

“As you all know, election would soon come in Ondo State. I will also be here to campaign, so the church should be ready to participate,” Makinde said.

Earlier in his sermon, the Bishop of Akure Diocese of Anglican Communion, Rev. Simeon Borokini, recommended certain policies that the governor must put in place for him to be successful.

Borokini, who was represented by Rev. Cornelius Osinyemi, said the governor must revamp the old farm settlements established by late Chief Obafemi Awolowo in order to engage the youths in agriculture.

He also urged the governor to make modern farm equipment and tools available in the farm settlements to enable people to engage in different aspects of farming like fishery, piggery, poultry etc.

The bishop also suggested that government should be ready to buy agricultural products from farmers to guarantee stable income for them.

Borokini also told the governor to rehabilitate schools in the state and make welfare of teachers, workers and pensioners a priority.

The bishop also advised the governor to use his experience as a private person sector person to attract investors to Oyo State by creating conducive environment in the state.

editor - April 7, 2020 3:19 am
1
TUESDAY WITH REUBEN ABATI “Social distancing is a privilege. It means you live in a house large enough to practise it. Hand washing is a... 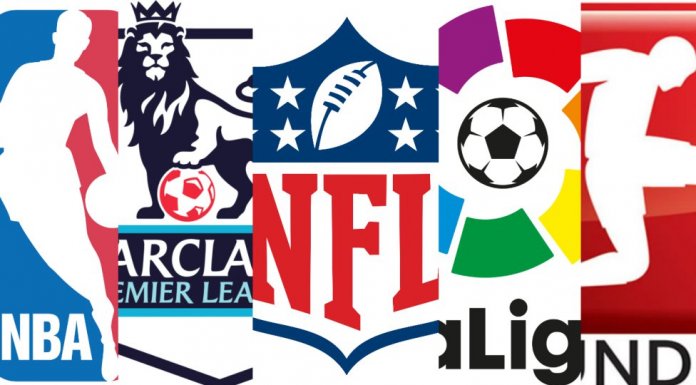