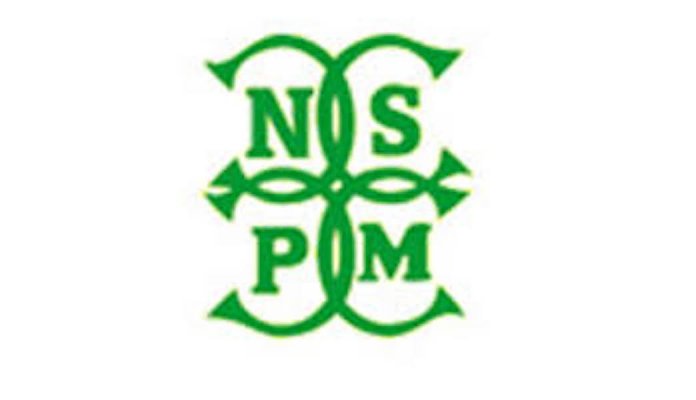 Former Deputy Managing Director of the Nigerian Security Minting and Printing Company (NSMPC), Mr. Segun Oshatola, has said that Nigeria had no business printing bank notes abroad as his team had readied NSMPC to print even the Economic Community of West African States (ECOWAS) common currency before he left the organisation.

Oshatola who was on Arise Television interview said though they met a rundown organisation, they moved quickly in putting men, material and machinery in place to ensure that bank notes and security printing were done in the country.

Even as he admitted no longer being with the organisation, he disagreed that Nigeria was still printing her bank notes outside the country, adding,  “We had installed capacity to ensure we were able to meet the Nigerian bank notes demand. Well, I may not agree with what you have said because I was fully involved in the whole project. We met a mint that was actually run down; the facilities could not meet our demand. When we came in, we did realise very quickly that we needed to do  something, again we sat down based on where we are coming from, the private sector and we were very well trained, technocrats and we needed to do things rightly, within cost.

“We got all the necessary resources needed to ensure that we delivered the project on time and within cost and to also ensure that the objective for the project was met; the main objective at that time was to ensure that we reduced to the barest minimum,  the importation of currency because it was supposed to be phased out over a few years, it wasn’t  something to be done at once.

“And again if you look at the technicality of the production equipment, we needed to see that the people understand the equipment gradually. It is supposed to be a gentle negative slope. Here we did meet the objective by the installation of the new line. For time, I will not be able to give you figures but all I can tell you is that the production increased significantly from what we met on ground which probably was producing a couple of millions and the requirement  at that time was over two billion so we needed to do something  very quickly to justify our being brought into the system from a well  well-organised private sector.”

On the security implications of printing bank notes abroad, Oshatola admitted that there could be negative implications but added,  ”I don’t  think there is any need to even print abroad anymore  if it is  still being done, I don’t know because we did have more than enough  capacity because when we were doing  the budget paper and the  project papers, our focus was not just on the Nigerian requirement, we were also looking at the West African requirement and also looking  ahead at the Eco because the Eco currency was something that was already in the making at the  time so we needed to position ourselves ready to meet any demand and certainly we had  the capacity and we must have the capacity now to meet all our naira demand production-wise.”

On accountability and security of the materials and finished products, he assured that everything was well accounted for, adding, “Though I left some time ago, I believe nothing would have changed significantly and so looking at the integrity of the  note, I can tell you the print is very secured  printing-wise, extremely secured because all the printing processes security issues are put into consideration right from the design of the notes to the  printing to the security papers that  are used to the ink, all very  secured right from the point  of manufacturers to the printing to the delivery.

The papers and materials are escorted as if you are escorting bank notes because we know if it goes into wrong hands they will try to play with it even though they cannot get it but the damage would have been done.

“On the production floor, it is even more stringent , There is no processes that you go through that there is no security and accountability, you must account  for every sheet of paper that you use and every bank note is  accounted for, so issues of pilferage is almost nil if any at all.”

He dismissed insinuations that over 90 per cent of bank notes in the country were still imported, insisting that, “I don’t want to believe these hearsays. I don’t want to believe that because I don’t think it will be correct based on what we were doing before I left. Before I left we were printing all the currencies both for N1000, for N500 , N200 to N100 and including lower denominations that are in polymer’’’

Oshatola explained what was done in Australia was the substrate and not the note printing, pointing out that the company had two arms, bank note printing and security printing which include international passport booklets and anything that required security features.

“What is done in Australia is the substrate, not the printing of the note. The substrate is the paper upon which the notes are printed on, not the note itself so on the issue of over 90 per cent requirement, I will doubt it very much because we should have excess capacity. Before I left we had capacity in excess of N3.5 billion and again, depending on the various sizes. The capacity we had as at the time I was leaving was almost N4 billion and before I left the project was ongoing to add an additional 1.2 billion bank notes and if you sum all that it is going to N5 billion bank notes and I am not sure that CBN will not place order of about N5 billion bank notes to the print, what will be the justification for importing bank notes?

“Yes they print ballot papers. Again like I said before, I have left the place but I know they are always involved when it comes to the issue of elections especially when it comes to design, I have been personally involved in the printing of ballot papers both in Nigeria and overseas because we didn’t have the capacity to meet the demand within the timeframe we were given.

On future expansion lines, he said it should be security printing and expansion of its capacities there. 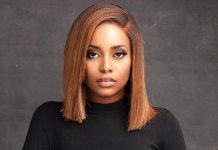 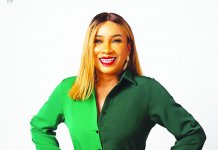 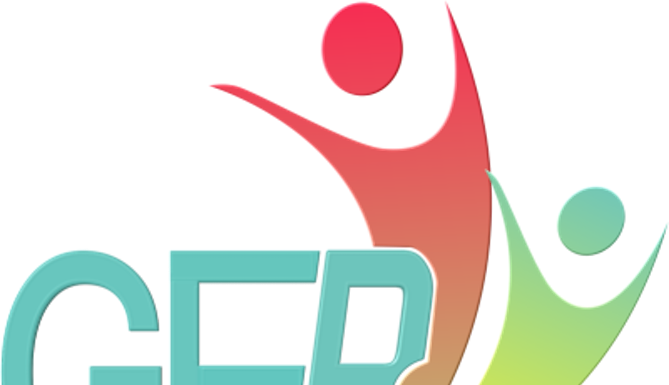 2020 Olympic Qualifiers: D’Tigress to Open Camp in Belgrade on Feb. 1

THE BANKS AND THE DEPOSITORS