Yobe State Governor, Alhaji Mai-Mala Buni, has concluded arrangements for the construction of a modern trailer park and mechanic village in the state.

The infrastructure which is to be built under Public Private Partnership (PPP) arrangement, would be sited in Potiskum, the largest town in the state.

The arrangements for the construction of the project were finalised yesterday when Governor Buni met in Lagos with the Executive Secretary and Chief Executive Officer of the Nigerian Shippers’ Council, Hassan Bello.

A statement by the spokesman of the governor, Mallam Abdullahi Bego, said arrangements have been concluded for a groundbreaking foundation laying ceremony for the construction of a modern trailer park and mechanics village in Potiskum.

He said the governor met the Shippers’ Council boss in Lagos ahead of the foundation laying ceremony slated for September 4 2019.

Bego said the state government and the Shippers’ Council are working together under the PPP arrangement to construct the modern transportation hub in Potiskum.

He disclosed that the state government has also provided 50 hectares of land as site for the park in Potiskum.

He said the project is expected to be completed within 18 months once bidding processes have been finalised.

The governor had at the town hall meeting in Potiskum recently told the people that the Modern Trailer Park to be built would help decongest and clean up Potiskum and provide a modern business environment in which the town’s bourgeoning trucking sector would thrive and expand.

According to Bego, the Shippers’ Council Executive Secretary said over 5,000 direct jobs could be created once the park comes on stream.

“Potiskum has the largest concentration of trucks and it’s fitting that truck drivers have a dignified hub to transit and rest as they continue with their trucking activities…They also need a modern mechanics’ village for the maintenance of their vehicles”, Bello said.

The Shippers’ Council boss added that the park would not only be used by trailer drivers but by other motorists as well who may wish to transit and enjoy the various services that would be on offer at the
park. 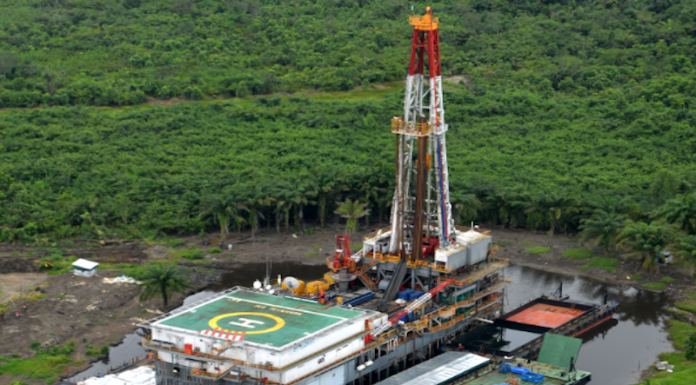