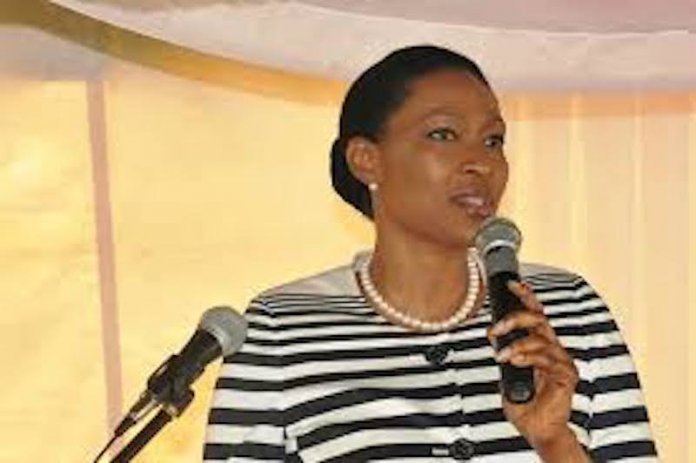 The Nigerian Girl Guides Association has called on the federal and state governments to enact laws to protect girls citing the increasing rate of violence and abuse, especially against girls.

The association, also, called for the reintroduction of subvention by the federal and state government “to enable the association to touch the lives of more women and girls positively so that they can make a positive difference in their various communities.”
The Chief Commissioner, Mrs. Maria Goretti Sule, made the appeal while briefing journalists on activities marking the centenary celebration of the association in Lagos.

She expressed concern over the lukewarm attitude of the authorities towards acts of violence and abuse against women and girls.
The centenary celebration will hold from August 17 to 23, 2019 at CMS Grammar School, Bariga.
The wife of a former governor of Cross River State, Mrs. Onari Duke and wife of a former Senate President, Mrs. Toyin Saraki are expected as keynote speakers, among other dignitaries.

Sule said for some years now, the association’s activities had centered on leadership and voices against violence. “We have had several trainings on voices against violence; we have identified ambassadors from different states who will cover what we have done here at the national level down to their states.
“Every state has been embarking on it and even the international body has been inviting our girls to discuss these issues.”

She said the guide “has been sensitizing girls on issues affecting them. We have taught them that when anyone is attempting to abuse them, they should shout; at least there will be people nearby that can come to their aid.

“They should not feel ashamed and hide whatever is happening to them; they should report to their parents to know what is happening; and then we have given them police numbers that they can always call to report any abuse. We want to take action to make sure that the girl-child is valued and not abused.

“The association relies on members’ contributions and donations to carry out its activities because federal and states’ subvention is no longer available and calls on the governments to reinstate their subvention and support to the guide.” 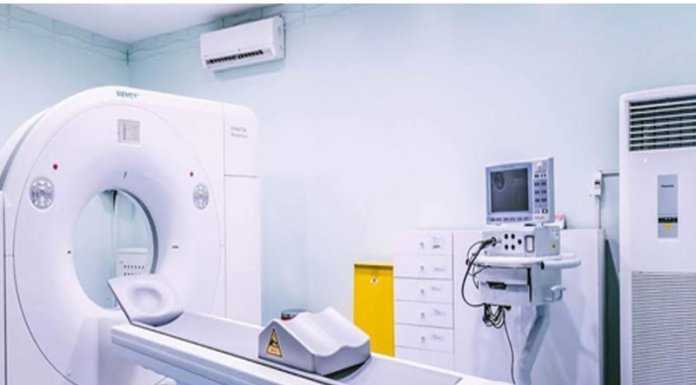