It was fanfare all through as Tony Unuaworho, and Habiibah Oyeghe Oyarekhua emerged champions at the Lady Odiase @ 90 birthday golf kitty held over the weekend.

The nine holes golf kitty held at Dexdee Golf Resort, a privately owned resort situated at Ekae, Benin City, was organised by Dexdee Fountains in honour of Lady Rachael Odiase, who joined the group of nonagenarian.

In the men’s category, Unuaworho from Ikoyi club, Lagos played a net score of 53 thus beat Chris Erhagbe of Ikeja club with 54 net to second place, just as the duo of Austine Aigbotsua and Tosin Shaba both from Ikeja club settled for joint third with 55 net each.

In his address, Desmond Odiase, CEO, Dexdee Fountains expressed delight at the turnout of the golfers.

He said: “My golfing friends from Lagos, Benin and beyond played to honour a woman of excellence and humility at the nine holes golf course. With this kitty played, our focus is to organise a bigger event in October whereby about 200 golfers will partake.” 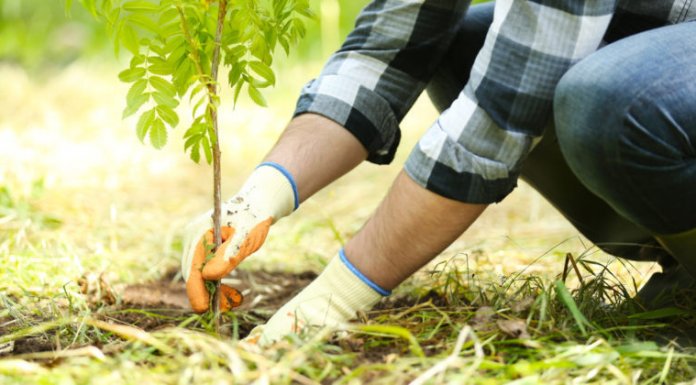