The Court of Appeal sitting in Ibadan yesterday dismissed the appeal by the Labour Party against the election of Prince Dapo Abiodun as Governor of Ogun State.

The Court came described the Labour Party’s repeated challenge of the Ogun State Governor as lacking merit and outrightly frivolous.
Court upheld the submission of Abiodun and All Progressives Congress (APC) counsel, Barrister Wale Abeeb Ajayi that the Governor was duly elected and calling for the invalidation of the poll that returned him could not stand legal requirements for nullification of elections.

The LP went on appeal after losing at the Tribunal for the third time in its quest to use the Court to cancel the March 9 gubernatorial election in Ogun State.

On July 13 when the LP went to challenge the outcome of the polls, the Tribunal in Abeokuta led by Justice Ali Halilu dismissed the case on the ground that the tribunal had dismissed the Petition pursuant to the provisions of paragraph 46(3) of the Schedule to the Electoral Act, 2010 as amended.

The Appeal was filed by Mrs Modupe Sanyaolu and Labour Party against the Governor, APC and the Independent National Electoral Commission (INEC), seeking the leave of the Tribunal to reverse itself by re-listing the Petition.

Wale Habeeb Ajayi, counsel to Governor Dapo Abiodun, described the verdict yesterday as “victory for democracy. The Appeal like the petition was bound to fail. It was dead on arrival”.

The labour Party, Ajayi added, “did not submit the details of the Deputy Governorship candidate to INEC; failed to raise any complaint before the election and failed to sue INEC before election. How can they now bring up a pre-election matter for adjudication when the election had been won and lost? , he stated rhetorically.

He said further, “They also failed to appear at the tribunal on the date fixed for hearing of the frivolous petition on unfounded excuses. The tribunal has done the needful by dismissing the Petition in the first instance. Consequently, the application to relist lacks merits and tribunal rightly refused same.” 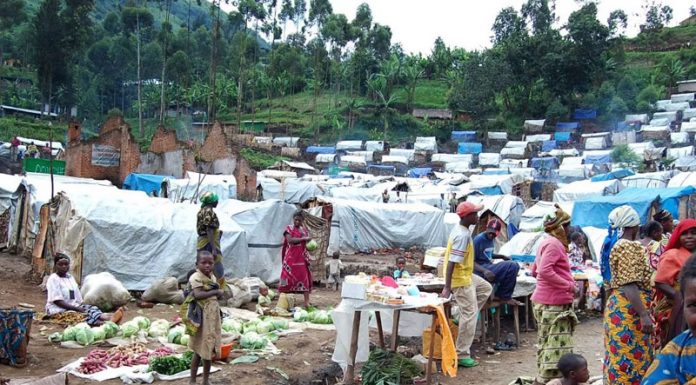