All is fair in love and war. Some things, however, aren’t fair, especially in war. When two opposing camps hide behind bunkers and hastily erected fortifications and start raining down destruction upon one another with reckless abandon, a few stray bullets are bound to hit some unfortunate passersby.

Former Inspector General of Police (IGP), Solomon Arase, has resigned as the pioneer Chairman of the Edo State Private Properties Protection Task Force (PPPTF). While this news came as a shock to many people, others mused sadly that this is just one more fallout in the ongoing power tussle between king and kingmaker.

The former law enforcement chief, who has since acquired a ‘Dr’ behind his illustrious name, conveyed his intention to resign to the governor of the state, Godwin Obaseki, on August 1. Ever the gentleman with no interest in further inflaming sentiments already on tenterhooks, the amiable dude said he was compelled to resign due to his inability to successfully marry his chairmanship of the PPPTF with his numerous international commitments.

As the pioneer chairman, Solomon served the people of Edo State with unwavering diligence and passion, helping to lay the foundation for what has become a thriving mobilization force for the protection of private assets. Unlike some of his peers who see ascendancy to such positions as another invitation to the table where cakes are shared, Solomon’s integrity shone all through. He neither asked for nor was he paid, a dime in his position as chairman.

Meanwhile, speculations are rife that he decided to step down for two reasons. One, his popularity has never been higher, and, unlike those who cling to a post even on their dying beds, Solomon saw wisdom in bowing out when the ovation was loudest.

Secondly, the native of Oredo’s decision to excuse himself from the high-profile post might not be unconnected with his desire to leave the battleground before his name is dragged through the mud in the ongoing titanic struggle for supremacy between the state governor and his former godfather.

In a battle where neither foe cares too much about moral constraints, anybody can be used as cannon fodder or sacrificed or viewed as collateral damage. Solomon Arase apparently read the handwriting on the wall and decided to pack his bags and venture afield to safer terrains until the field of fight becomes deserted. 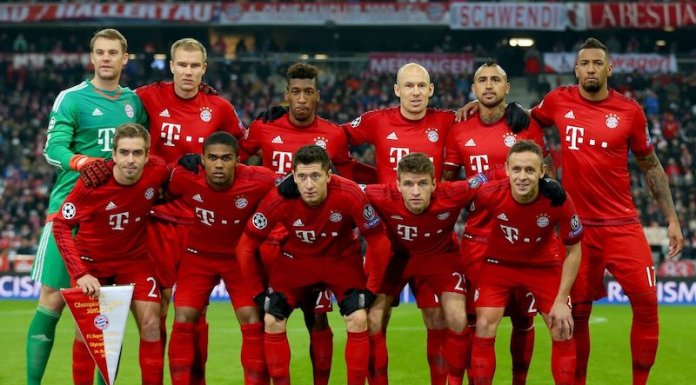 Obiano Asks Workers to Work from Home for 14 Days