The Director General (DG) of the Bureau of Public Enterprises (BPE), Mr. Alex Okoh, has assured that the proposed reforms in the health sector being canvassed by the agency would not entail government’s divestment from any health facility.

He explained that the reforms would involve a repositioning of the health sector to increase private sector participation and funding, thereby improving access to quality healthcare for all, and reverse poor health indices in the country.

Okoh spoke at the inauguration of the Project Delivery Team (PDT) for the Nigeria health sector reform, in Abuja.

A statement issued by BPE’s Head, Public Communications, Amina Tukur Othman, said the DG, who was represented by the Director, Post Transaction Management Department of the agency, Mallam Yusuf Adamu, added that the health sector reform is a joint initiative of the BPE and the Federal Ministry of Health (FMoH).

The Project Delivery Team, which is expected to effectively drive the reform process and make necessary recommendations to the Health Reform Steering Committee (HSRSC) is charged with a number of issues.

The Permanent Secretary, Federal Ministry of Health, Alhaji Abdulaziz Mashi Abdullahi, who inaugurated the committee, charged the PDT to work assiduously to meet the desired goals.

He said although the task ahead for the members of the PDT as highlighted in the Terms of Reference (TOR) may be daunting, it is achievable as this is done in many other developing countries. 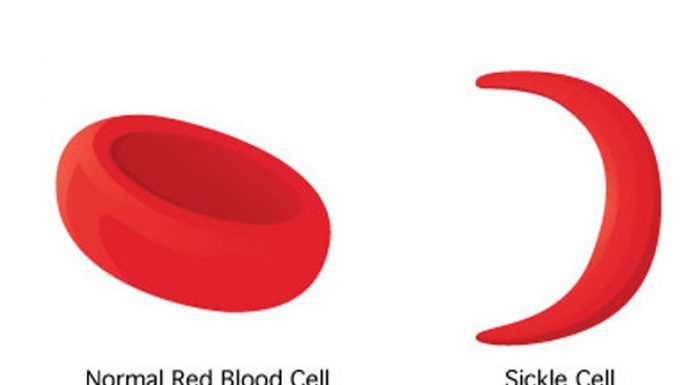