Governor Aminu Waziri Tambuwal of Sokoto State has assured the corp members posted to the state of maximum security and improved welfare.

Tambuwal stated this on Thursday during the swearing in of 2019 Batch B stream 2 at Wamakko permanent orientation camp.

The governor, represented by the Secretary to the State Government Alhaji Sa’idu Umar, urged the corp members to be law abiding and be good ambassadors of their families and the state they came from.

He added that NYSC scheme had achieved its objectives, pointing out that the scheme has promoted peace and unity in the country since its inception.

“Since its establishment after the civil war NYSC has promoted national integration, inter tribal marriages and exchange of cultural ideals,” he said.

The governor charged corp members to harness the state potentials for growth and development.

He advised them to pay attention to what they will learn during vocational training in the camp in order to set up viable ventures after the scheme.

On his part, the State Coordinator of NYSC, Philip Enatomne Enaberue, said a total of 1,500 corp members were posted to Sokoto state for Batch B stream 2, but stated that only 1,064 have so far registered.

Enaberue appealed to the state government to come to its aid for the Reconstruction of one its hostels that was devastated by rainstorm.

The highlight of the event was the administration of oath on the corp members by the Chief Judge of Sokoto State, Justice Muhammad Sa’id Sifawa. 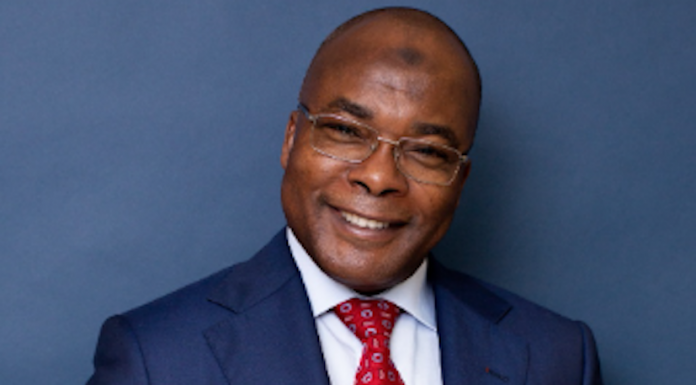