The Acting Director of the Department of Petroleum Resources (DPR), Mr. Ahmad Shakur, has promised to drive the deepening of private refinery initiative in Nigeria by providing the necessary regulatory oversight collaboration with prospective investors.  According to a statement issued yesterday by the Head of Public Affairs, DPR, Mr. Paul Osu, Shakur stated this during his pre-inauguration visit to the Niger Delta Petroleum Resources refinery capacity expansion Train II project at Ogbele, Rivers State.

He commended the marginal field operator for its commitment to national development, saying that patriotism, professionalism and passion was the driving force behind the success story of the company.  The director enjoined other marginal field operators to follow the example of NDPR in order for the country to attain petroleum product sufficiency. NDPR was granted licence to Operate (LTO) the 1.0kbd modular diesel stripping plant by DPR in 2012 and an approval to construct (ATC) for expansion which will increase refining capacity to 6.0kbd was granted in 2017. 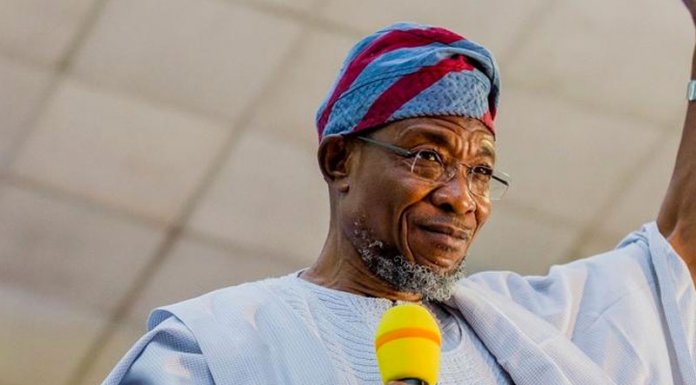