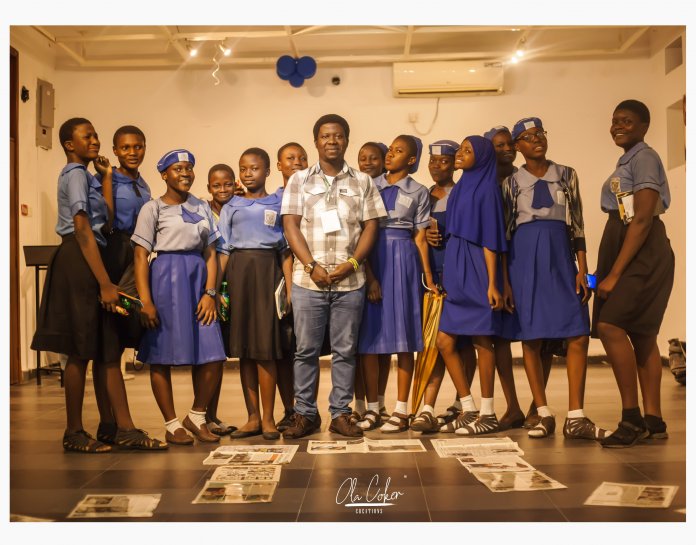 Yinka Olatunbosun
Three days were all he had. Oludamola Adebowale, the publisher of ASIRI Magazine had just three days to curate a tribute exhibition in honour of Africa’s first Nobel Laureate, Prof. Wole Soyinka on the occasion of his 85th birthday to celebrate the 10years of Wole Soyinka International Cultural Exchange (WSICE).  This year, as part of its tradition, a special exhibition was curated at Freedom Park to celebrate the virtues of Soyinka.
At the preview to the show, the curator explained to THISDAY how he was able to work with a lean budget using the resources provided by Alh. Teju Kareem to create an iconic image of Soyinka right there on the floor of the white-walled exhibition hall.
“But after scanning through over 1000images and hundreds of newspaper clippings, I had the perfect idea of what and how to display the materials made available for me,” he said.
After the opening which was witnessed by students and others in the literary circle in Lagos, Adebowale gushed about the reception of the Lagos audience.
“We had a grand opening. The highlight of the opening was when I had to take WS’s sister, Prof. Omofola Ajayi-Soyinka through the displayed works. Of course, she drilled me enough to make sure I know the content of the narrative I was showing the world about Kongi. The likes of Prof Duro Oni, Dr Akinsanmi, Lilian Amah and over 80 secondary school students warmed up the exhibition room to celebrate Soyinka,” he said. 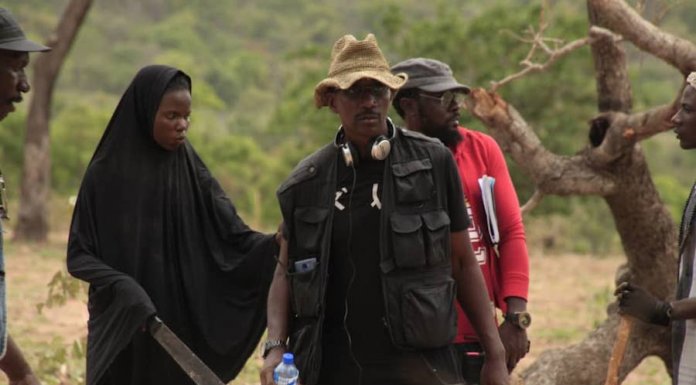 The Milkmaid is Nigeria’s Official Submission for 2021 Oscars

Oil Leak Causes and How To Fix Them

Aregbesola’s Aide Replies PDP, Says Minister Will be in Osun for Anniversary