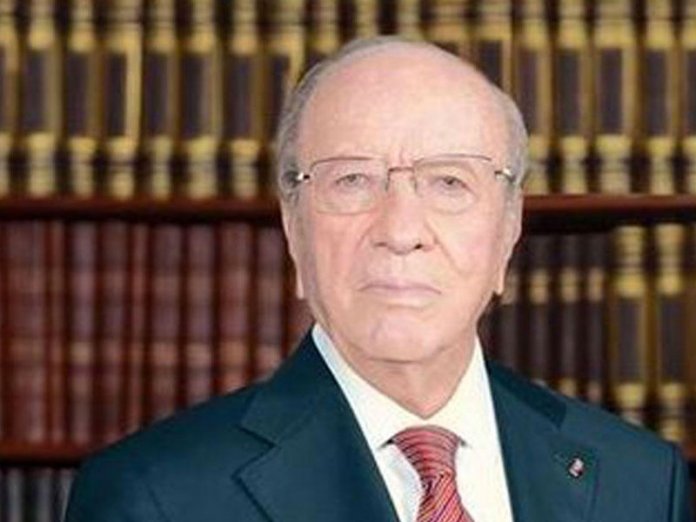 President of Tunisia Beji Caid Essebsi has died at the age of 92 after being taken to a military hospital on Wednesday for the second time in the last one month.

Beji Caid Essebsi was a Tunisian politician who was the fifth President of Tunisia from December 2014 until his death. Previously he served as Minister of Foreign Affairs from 1981 to 1986 and as Prime Minister from February 2011 to December 2011.

Essebsi has been a prominent figure in Tunisia since the overthrow of veteran autocrat, Zine El-Abidine Ben Ali, in 2011, which was followed by uprisings against authoritarian leaders across the Middle East, including in nearby Libya and Egypt. 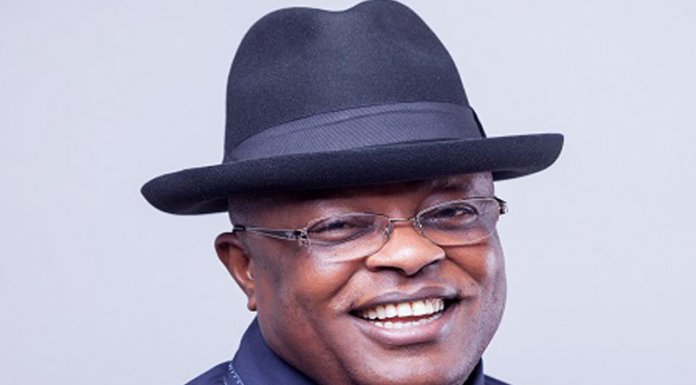 Festus Keyamo And The Lawmakers