At the recently held Munich Security Conference in Abuja, President Muhammadu Buhari underlined a gnawing challenge which has exacerbated the continent’s security problems over the years: illicit flows through the borders. He lamented that the West African sub-region is not only a victim of illicit financial flows but also of human, arms and drug trafficking, and with dire consequences on the wellbeing of the people and on national security. These, he added, have continued to fuel terrorism and the proliferation of Small Arms and Light Weapons (SALWs). “This is why I will continue to take decisive action to fight corruption and confront insecurity,” said Buhari, “especially in the border areas.”

Indeed, while presenting the key findings of the transnational security report, deputy head, Policy and Analysis of Munich Security Conference, Mr Julian Voje, said that illicit financial flows posed a double threat to global community. According to him, an estimated 1.7 trillion to 4.2 trillion dollars was laundered in 2018 alone, much of it across borders. “This is money that could otherwise have gone to fund vital state services such as health care and law enforcement… As a result, state capacities and legitimacy are being undermined. This is especially harmful for states that are already fragile,’’ he said.

The challenges posed by illicit flows, particularly through Nigeria’s borders, are enormous. Nigeria has hundreds of porous borders where illegal movement and smuggling of people and goods are done on a daily basis. Besides huge losses to the economy, the borders have also aided human and drug trafficking, while encouraging the proliferation of small arms and light weapons which are fuelling terrorism and communal violence in the country.

The level of insecurity and conflicts across the nation perhaps highlights the prevalence of weapons in the hands of non-state actors. Nigeria is awash with illegal small arms and light weapons many of which were trafficked through the unmanned borders. A recent research showed that out of the 857 million small arms and light weapons in the world, 500 million are illegal with 100 million in sub-Saharan Africa. About 7.5 per cent of these are in Nigeria. The UN Regional Centre for Peace and Disarmament and the Presidential Committee on Small Arms and Light Weapons found not too long ago that 350 million of the 500 million SALWs in West Africa are in Nigeria.

While we are not oblivious to the existence of the Immigration and Customs Services at many of our border posts, these agencies had, over the years, proved incompetent in the discharge of their duties. We had in the past advocated the need to establish a special border patrol unit that should be well equipped with modern high-tech surveillance gear. President Buhari’s intention to extend his war on corruption to the country’s numerous borders, including deploying technology to fight the crimes has serious merit. But we hope that he will walk his talk in order to safeguard lives, property and ensure stability and growth in the economy. 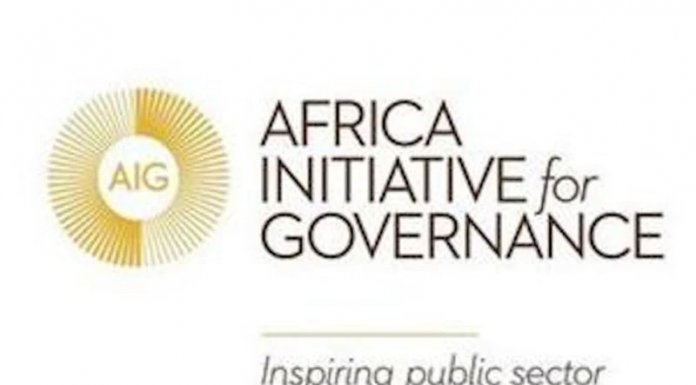