The imposition of curfew was announced in a statement signed by the Commissioner for Information and Orientation, Mr Donald Ojogo and made available to journalists late Wednesday.

The statement said the order follows preliminary reports received in the wake of the violent clash which resulted in the loss of lives and property in the area. It is taken in the overall interest of the inhabitants of the area as well as adjoining towns and villages. The need to prevent the unfortunate incident from escalating also reinforces this action.

He said: “All inhabitants in the affected area are enjoined to take maximum advantage of this step being taken by obeying the order. Security agencies are by this action, mandated to enforce the curfew to the fullest.” END. 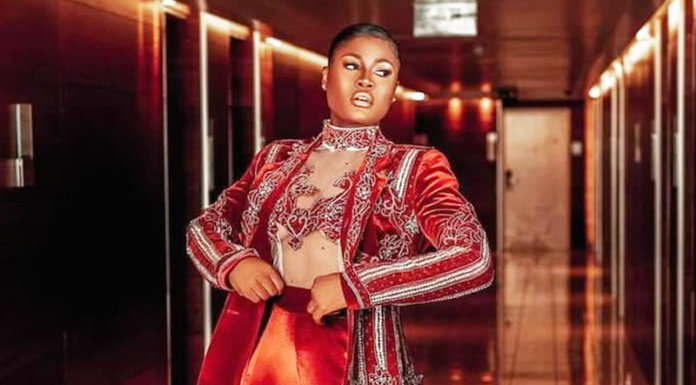