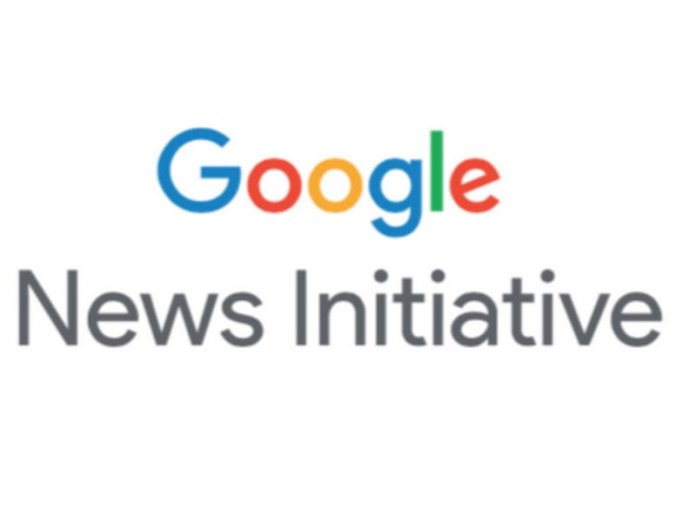 The GNI Innovation Challenge is accepting proposals for projects from news organisations of every size to address increasing engagement with readers and/or exploring newbusiness models in any form such as subscriptions, membership programmes, and so on. Traditional publishers, news startups and associations that aim to build innovative digital media projects are all eligible to apply. Projects can be highly experimental, but must have well-defined goals and have a significant digital component.

Says Head of Google News Initiative Innovation, Ludovic Blecher: “We’ve long collaborated with the news industry to drive traffic, increase audience engagement, and generate revenue, but there are legitimate questions about how high quality journalism can be sustained in the digital age.  As part of that, we are proud to open applications for the GNI’s first Innovation Challenge in the Middle East, Africa & Turkey.”

A panel will evaluate the submissions and fund selected projects up to $150k, with funding for up to 70 percent of the total project cost. The funding will be reviewed against several criteria, including a “sharing component” –  for example, a project proposal can include publishing findings or holding a public seminar to encourage applicants to share the knowledge and learnings to others.
Applicants can make project submissions from now until Monday, September 2 at 23:59 GMT.  More information on eligibility, rules and criteria, and funding will be published on the GNI website. For more information, applicants may reach out directly to the GNI Project team, by emailing meagnichallenge@google.com. The GNI Project Team will also be holding an online town hall webinar session to give further information and to answer questions. This will take place on Wednesday, July 3rd at 10 AM GMT (11 AM London time).

Google’s mission is to organise the world’s information and make it universally accessible and useful. Through products and platforms like Search, Maps, Gmail, Android, Google Play, Chrome and YouTube, Google plays a meaningful role in the daily lives of billions of people and has become one of the most widely-known companies in the world. Google is a subsidiary of Alphabet Inc. 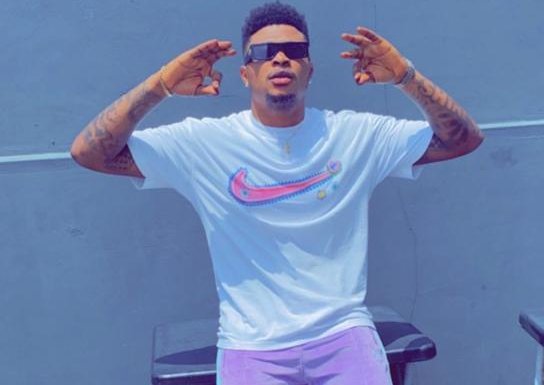 Europa: Pepe Redeems Himself as Arsenal Cruise into Knock out Stage