All is set for the grand celebration of the 150thanniversary of the Ereko Methodist Cathedral billed to take off full force in the month of August.

The line up of activities which featured the launch of the church’s 150th anniversary logo at the Ereko Methodist Cathedral, Idumota, Lagos on Sunday, June 30, will kick off fully with an Evangelism Outreach at the Lakowe, Ajah, Lagos from August 7 to 11.

This will be followed by a fund-raising Gala Night at Eko Hotel and Suites, Victoria Island, Lagos on Sunday, October 27.

Speaking on Tuesday, during a press conference held at the Archbishop Soremekun Hall, Broad Street, Lagos to intimate journalists on the various activities planned to celebrate the anniversary, Chairman of the anniversary committee, Sir (Prof) Tola Atinmo said, “God has been faithful to us and the following activities lined up for this landmark 150th anniversary are to win more souls for Him and celebrate His faithfulness through thanksgiving.”

Other activities to be featured during the anniversary celebration would include the All Saint Day at the Ereko Methodist Cathedral, Idumota, Lagos on Sunday, November 3, while Friday, November 9, would be the Reunion Day featuring Anniversary Touch Lighting, 150th History book launch, fun for and games.

These would be held at the Sports Field, Methodist Girls’ High School, Yaba, Lagos. On Sunday, November 10, a Service of Hymns and Praise would hold at the Ereko Methodist Cathedral, Idumota while Sunday, November 17 will showcase the 90th Choir Festival of the church at same venue.

Atinmo during his address revealed that the church was founded in 1869 by a woman named Efunyelu, who later became Sis Amelia Bickersteth. She was fondly called “Mammy Efun”.

Mammy Efun’s evangelical spirit and her desire to reach the local people, especially the market women in Lagos Island with the message of the gospel of Jesus Christ in their own Yoruba Language, led her to establish a church in the midst of probably the busiest market in Lagos at the time.

He said therefore that Ereko Church was started so that the message of Christ and salvation could be preached to market women, adding that a very important tool that was employed and that assured success was the use of their mother tongue, the Yoruba Language. 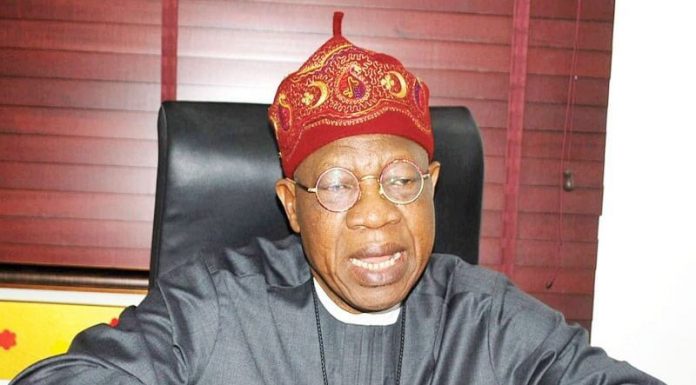 Okoracha: Nigerians are Angry with Their Leaders