The Southern and Middle Belt Leaders Forum (SMBLF) yesterday insisted that it was not impressed by “the so-called suspension of the insensitive Ruga settlements project initiated by the federal government,” demanding that only an outright cancellation would satisfy the people.

The SMBLF in a statement signed by Messrs Yinka Odumakin, South-west; Prof. Chigozie Ogbu, South-east; Senator Bassey Henshaw, South-south and Dr. Isuwa Dogo, Middle Belt; said the idea of RUGA was “a clear expansionist agenda on behalf of the Fulani nomads,” which must be resisted.

According to the leaders, “we had our fears that the suspension was a mere ploy to hoodwink the unwary to buy time for more sinister plots, and they have been confirmed by the fact that no agency of the federal government has reacted to the Arewa thugs who issued 30- day ultimatum to Southerners to allow northern cows have equal rights in the region with their human beings in the north or face serious consequences the same day the suspension was announced.

“Now our intelligence unit has gathered that the suspension idea was brought about by the brick wall the federal government met in the Land Use Act, which vests all lands in each state in the governor .It is being alleged that there will be moves to repeal the Land Use Act in the suspension period so that the federal government can have authority over land, which is currently under the states.”

The SMBLF called “on all our members in the National Assembly to be vigilant of any surreptitious bill that may be introduced to tamper with control of land and thwart such without any waste of time .The 2014 National Conference debated this issue at length and resolved to retain the Land Use Act in the constitution.”

The leaders urged the National Assembly to stonewall the Executive Bill sponsored by President Buhari to establish a regulatory framework for the water resources sector in Nigeria, provide  for the equitable and sustainable redevelopment, management, use and conservation of Nigeria’s surface water and groundwater resources and for related matter.

“This bill seeks to abrogate all existing laws and institutions governing the management and control of water resources nationwide and replace them with new ones in a manner that gives the President, through the Minister of Water Resources, the power to control the nation’s rivers, especially those that pass through more than one state, lakes and underground water.

“When this obnoxious  Water Bill is taken alongside Ruga and the speculated assault on Land Use Act, the internal colonialism agenda is complete and we would have no one but ourselves to blame.

“It is pertinent to ask why the federal government is not going ahead with Ruga in some northern states that have accepted the policy if the whole idea was not about land-grabbing in the south and Middle Belt states?

“The whole policy has equally opened our eyes to the reason why the president has been harping on local government autonomy now and then. The strangers who would be given settlements under Ruga would soon take over the LGs where they are allotted lands with autonomy over the spaces.

“We insist that the only condition that will make us relax our opposition to the Ruga sectional policy is its outright cancellation and not suspension. By the way, it did not escape our notice that a president who has largely been criticised for lopsided appointments just announced 11 personal aides of his out of which only two photographers came from Southern Nigeria. It is clearly a case of a man whose fingers are being severed inserting diamond rings on them. When will our President learn lessons in inclusivity? The SMBLF asked. 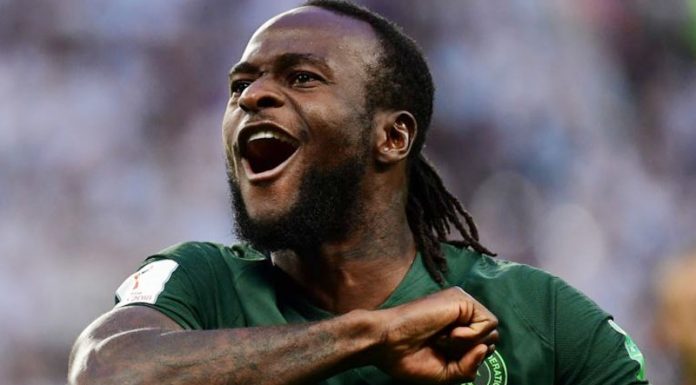