The Super Eagles duo of Kenneth Omeruo and Chidozie Awaziem were picked to be tested for dope minutes after Nigeria’s 3-2 win over the Indomitable Lions of Cameroon on Saturday night.

Moments after the match at the Alexandria stadium, the two defenders were not allowed to rejoin teammates in the celebration party in the dressing room as they were among the players randomly selected to be tested.

Nigeria’s opponent, Cameroon had Clinton Njie and Yaya Banana picked for same examination and the teams’ buses had to leave both players behind for examination. They were later chauffer-driven back to their respective hotels.

Emeruo and Awaziem rejoined Eagles in their Helena Resort Beach camp almost four hours after the match and did not have the mandatory dinner together with the rest of the team. 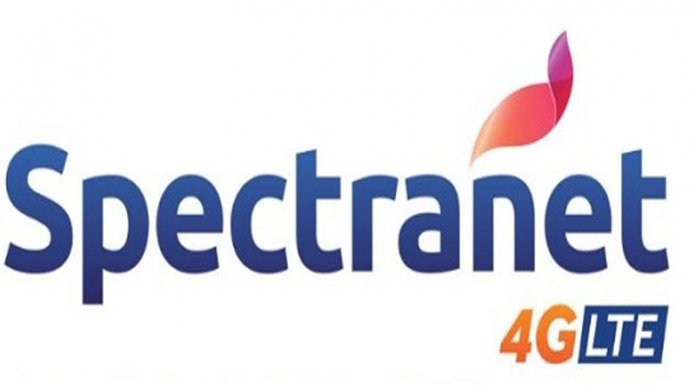