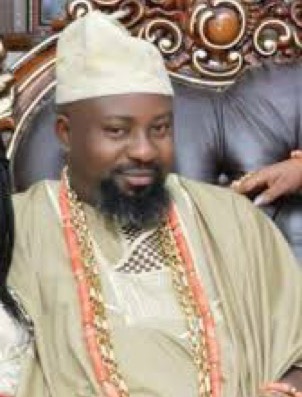 Surely, every prince nurtures a dream to wear the crown that graced their royal father’s head. And not just wear it, but wear it with pride and style. Alas, in a situation where there are several princes from one royal lineage, only one or two get to realize this dream in each generation. Top Lagos socialite Prince Ademola Eletu is set to become one of the lucky few. In a few months’ time he will be crowned as the next king of Itele, a rural kingdom that borders Lagos and Ogun States.

The super-rich prince of Itele in the Sango-Ota area of Ogun State is one of the popular Eletu-Edibo brothers and is getting installed in a few months with the total support of his other siblings. In fact, it is said that they have told him to just enjoy himself and prepare for his coronation and leave all the arrangements to them. Given the amount of collective wealth at their disposal, the installation ceremony of Prince Demola will surely reverberate around Lagos and Ogun for a long time.

To add to the sense of impending jubilation, one of his elder brothers is also a King-elect in Ajah, a town along the Lekki-Epe Expressway. The Edibo Brothers love to spend big and the upcoming coronations will surely prove their mettle as the royals with the biggest pockets around. Since the news rent the airwaves, Prince Demola is treated like a king at any event he attends. After all, it is considered taboo to treat an Oba, even one not yet coronated, with less than maximum fanfare.

It is not just his brothers and immediate family that are looking forward to his ascension on the Itele throne with barely disguised anticipation. Friends of the well-connected dude cannot wait to lavish money on him and his wife Bimbo Kashamu, the brains behind a popular skincare brand “Hermajesty“. Those who raised one or two eyebrows at the name of her brand or thought her presumptuous are now thinking perhaps she is a prophet after all. She is set to share the spotlight with Demola as the one and only queen of Itele at his coronation. 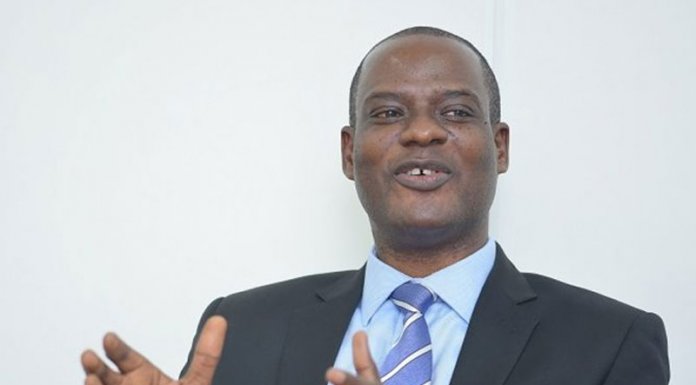