When the Kebbi State Governor, Abubakar Atiku Bagudu, last week, explained away the Ruga Settlement Projects, he made quite a lot of sense about the inherent good in the idea. At the same time, his explanation also exposed both the poor strategy and its bad communication approach to the matter.

It was not surprising, therefore, when in the week President Muhamamdu Buhari suspended the Ruga idea, amongst other reasons, for being in conflict with the National Livestock Transformation Plan. Although suspension was the choice word, such ideas that elicited suspicion may never fly with the people of Southern Nigeria, because of its ethnic colouration.

Going forward, government must start to ponder its strategies in all things and have between two and three for each idea in addition to communicating them well for resounding marketing.

Put differently the suspicion of Fulani domination that attended Ruga, such poor communication and unskilled strategy could kill many more ideas that ordinarily could enhance growth and development.

editor - May 28, 2020 12:03 am
2
The Verdict By Olusegun Adeniyi, Email: olusegun.adeniyi@thisdaylive.com In the past one week, dozens of people have sent me a four-minute video clip of Governor Ben... 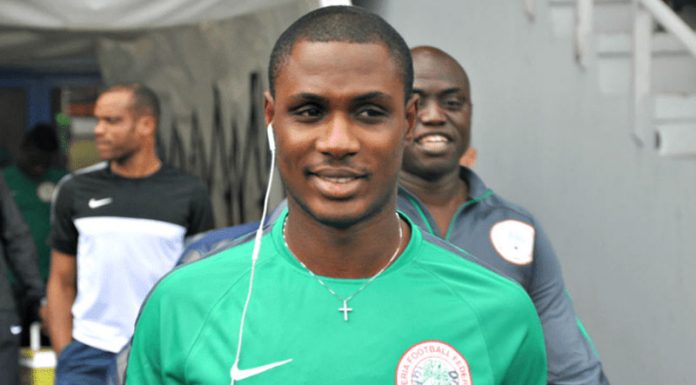