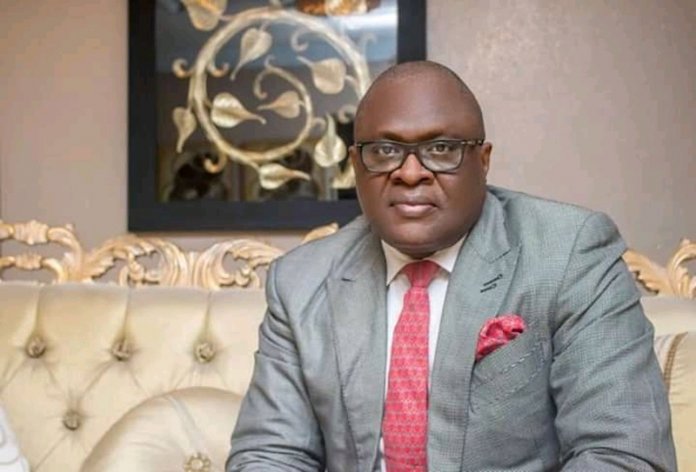 The founder of Port Harcourt Premier Business School, Dr. Silva Opuola-Charles, has said Nigeria will require $10 billion in the next five years in its agricultural lending infrastructure if the country is to make the desired impact in its drive to improve the sector.

Opuola-Charles, a public finance expert, has decried the current $150 million being spent on the platform, saying the country must up the game to catch up with competitors.

The book presentations were to commemorate the commencement of Port Harcourt Premier Business School.

Opuola-Charles, former Commissioner for Economic Planning in Bayelsa State, said countries that compete with Nigeria have bigger capital base for agricultural funding.

He noted that South Africa “has $5 billion in its Bank of Agriculture (BoA) while China has $65 billion. Such is the size Nigeria needs to move its agricultural banking sector and agro-business forward.”

He said Nigeria should gradually build up its capital base in the BoA “to face the challenges of 21st century agricultural business and the global competition in food security.

“Without a strong agricultural business sector, sound health system and good education template, Nigeria would continue to bleed in its foreign exchange interaction.”

He said the stability of any nation would depend on its forex stability, which he said, was a function of volume of money kept at home. He regretted that education and health plus food import drain Nigeria’s foreign reserve badly.

He said, “Invest in research, education, and health; and create incubation centres for technology and manufacture to achieve import substitution.

“China in 1998 had the GDP Nigeria has today, $500m, but they launched export promotion scheme and later import substitution scheme that moved their GDP to $.7 trillion in a matter of few years”.

Opuola-Charles made other recommendations in the books including the inclusion of Joint Venture partners in the Nigerian National Petroleum Corporation (NNPC) to stop losses being recorded and the inclusion of AMCON in the Bureau of Private Enterprises (BPE) to oversee how borrowing was being done by private companies.

He said tax must not be static and that Value Added Tax (VAT) ought to move according to Gross Domestic Product (GDP) as is done in advanced countries.

The essence, he said, is for Nigeria to adopt most of the economic policies practiced in many advanced countries if the nation wished to become a first world country

He drew a connection between poor taxes and poor cash (liquidity) in the Nigerian economy and massive borrowing, saying the nation shies away from collecting the right tax and end up borrowing to harm the economy more.

“At the end, we service debt with 25 per cent of budget instead of with globally recommended 10 per cent,” he lamented.

He regretted that tax to GDP is two per cent when the global average is 22 per cent, saying there is poor tax administration and collection.

He said what the Customs is collecting is peanuts compared to what it ought to collect and what is collected elsewhere.

Two professors who reviewed the books, Olusegun Sogbesan and Tamunonimim Ngerebo-a, said the books have raised questions in a scholarly way and answered them in practical ways with numerous solutions.

In an interview, Opuola-Charles said it did not require rocket science to put in place workable solutions that would explore the rich resources in Nigeria to greater height.

He dismissed suggestions that implementing some of the recommendations could bring tension, saying the leader has to explain and show sincerity to mobilise national support.

He also said those coming to power have to clearly put down the policies to get votes and go ahead to implement them, saying Nigerians know a well-meaning leader when they see one.

He said if he would get back to government, he must state clearly what he wanted to do and the governor or president hiring him would see it and accept or leave it.

The Port Harcourt Premier School runs several courses for MBA and is affiliated to a foreign university for certification in professional courses. 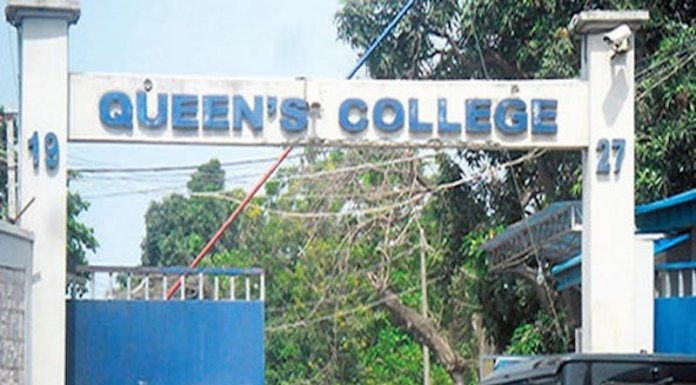