Meanwhile, the Inspector General of Police, Mr. Adamu Mohammed, yesterday gave a detailed account of how Uba was rescued from his kidnappers.

A statement in Abuja said the Intelligence Response Team of the IGP’s office led by Mr. Abba Kyari, a Deputy Commissioner of Police, rescued Uba.

“High level intelligence-led operations were conducted in Kaduna, Bauchi, Niger, Katsina, Katsina and Kogi States, which resulted in the arrest of 11 of the terrorists and kidnappers, including the overall gang leader and the rescuing of the victim in Panshekara Area of Kano City.

“One of the terrorists/kidnappers was killed during the rescue operation assisted by CP Kano State, DC Operations Kano State, ACP Operation Kano state, OC SARS Kano State, PMF and other police units who assisted IRT in subduing and overpowering the kidnappers which enabled the successful rescue of the victim.

“Several AK47 rifles and ammunition were recovered and several of the kidnappers were arrested ,” the statement added. 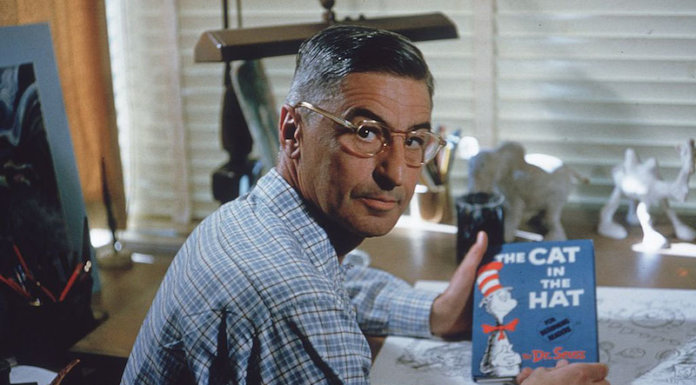