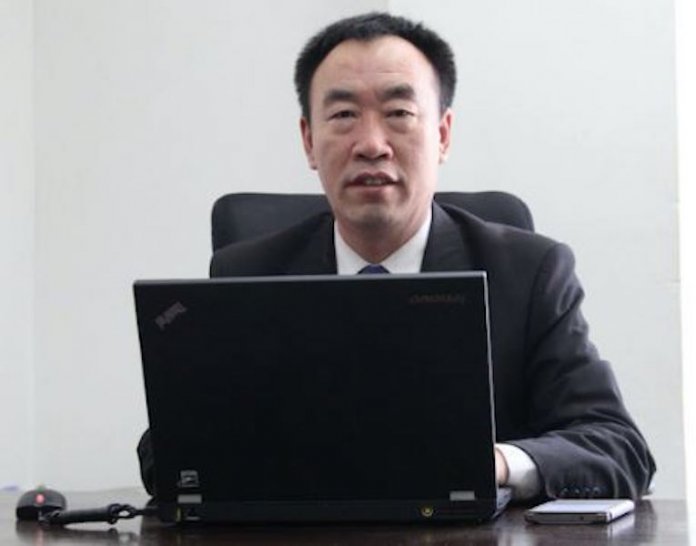 The Chief Executive, StarTimes Nigeria, Mr. David Zhang, has disclosed that its total investment in the country since the launch of its operations in 2010, currently stands at $220 million.

He said the company had further paid a total of $25 million in taxes to the Nigerian government as well as recruited over 1,000 local staff, 97 per cent of whom are Nigerians.

Speaking at the second Chinese Film Festival in Abuja, he added that the company had also indirectly employed tens of thousands of people in various fields including marketing, technology, accounting, logistics and customer services.

Zhang, said the company had also developed a network of nearly 3,000 distributors in the country with currently over four million subscribers- actively involved in corporate social responsibility.
He said:”We have made our due contribution to the popularisation of digital TV and economic development in Nigeria.”

This is as the federal government described China as a “committed partner, a dependable ally and a friend in need and indeed.”

Speaking at the occasion, the Permanent Secretary, Federal Ministry of Information and Culture, Grace Isu Gekpe said cultural cooperation between both countries had been increasing in leaps and bounds in recent years.
According to her, the bilateral relations between Nigeria and China dates back to 50 years and was enhanced by the signing of the cultural and educational agreements in March 1990.

She said the three decades of cultural cooperation had witnessed several cultural activities and exchanges in the spheres of business, arts, music, dance exhibition, cultural administration, capacity building among others.

The PS further assured the Chinese embassy in Nigeria that the federal government will continue to explore ways and means of expanding bilateral cultural ties with China within the framework of the recently signed protocol on the implementation of cultural cooperation and exchanges signed in Beijing, China last year.

She said:”The high level visits of officials and experts at various times gives credence to this mutually and productive relations.

“Chinese films has been a regular feature especially in our commercial cinema houses and is watched and enjoyed by the various strata of the Nigerian society.

“I remember with nostalgia, the 1990s when the Chinese film week was an annual programme at the Nigerian National Theater, Iganmu, Lagos. The halls were fully packed full as every young man aspired to be the “Bruce Lee” of Nigeria.

“On the flip side, I am elated to know that the Nigerian film industry, popularly referred to as Nollywood has equally arrived at the global arena and rated today as the second largest film industry in the world.

“To this end, I wish to use this opportunity to advocate a collaboration to host a joint film week of the Nigerian and Chinese films in both countries.

“This, I believe will help to deepen the understanding of the culture and history of both countries.
Nevertheless, Zhang said: “The project of “Access to Satellite TV for 10,000 African villages” is one of the cooperation initiatives for China and Africa, which was proposed by Chinese President Xi Jinping at the Johannesburg Summit of the FOCAC in 2015.

“It is aimed at enabling African families in rural areas to have access to the digital signal with high-quality images and rich TV programmes, promoting cultural exchanges and the relationship between China and the African people.

“Startimes is responsible for implementing the digital village project and is about to begin with 1,000 villages in Nigeria, donating 20,000 decoders, 3,000 sets of solar energy products, 2,000 projector TV sets and 1,000 Digital TV sets built-in Combo decoder.”