In Nigeria’s political landscape today, there is a certain family name that is almost above every other. The name is so strategically positioned, albeit by providence, that it could practically open every door, no matter who shuts it or holds the key. That name is called KYARI – a household name.

At some point, the name wrestled with three conflicting personalities that also shared same first name. There was the Abba Kyari, a retired Brigadier in the Nigerian military. The second Abba Kyari, a top-ranking officer of the Nigerian police, Lagos command. And of course, the currently trending and third Abba Kyari is Chief of Staff to President Muhammadu Buhari, who is about the most powerful individual in the government today.

It was not surprising, therefore, that there was an initial uproar, when the president recently named Mr. Mele Kolo Kyari as the Group Managing Director of NNPC. But unknown to many, while the new NNPC GMD is from the Kanuri ethnic stock in Borno State, the Chief of Staff is of the Shuwa lineage.

But it is trite to say that currently in Nigeria, the name, Kyari comes with a bit of envy as many would like to be a Kyari especially, with the amount of power that is domicile in the office of the Chief of Staff. As the go-to-man before seeing the president, Kyari wields the kind of influence that very few could ever imagine let alone exercise. This is why whenever Kyari sneezes, the entire political landscape catches cold. Would you rather not be a Kyari? 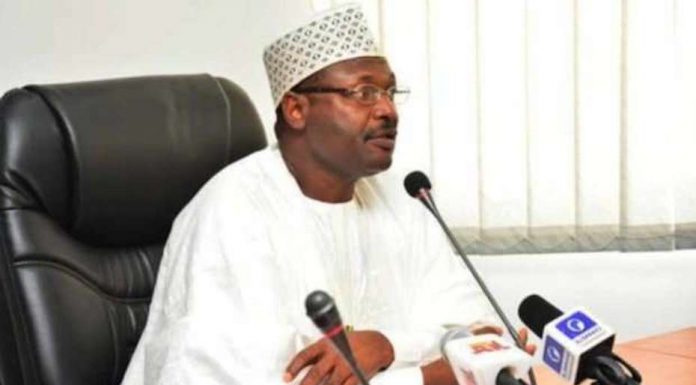