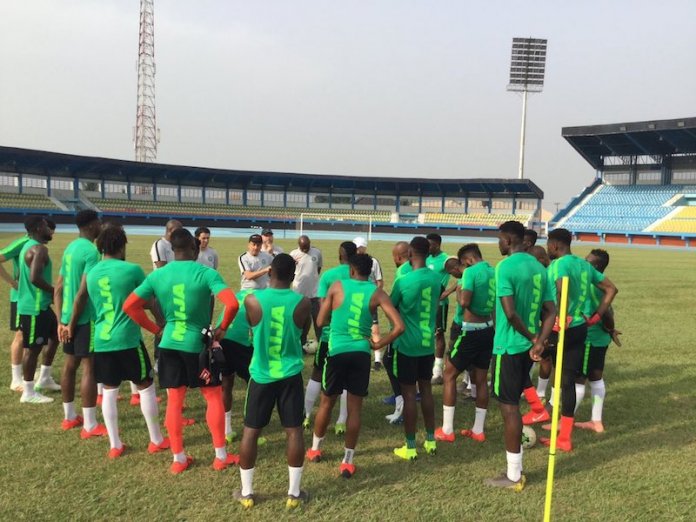 On paper, Nigeria and Guinea are the automatic picks to progress to the knockout stages from Group B as they are both ranked higher and more experienced than both Burundi and Madagascar who are making their tournament debuts.

But, on the pitch, this will be a totally different story as the two new entrants to the AFCON have proved to be tough with Burundi especially, who qualified ahead of the likes of Gabon led by Arsenal striker Pierre-Emerick Aubameyang.

Nigeria Head Coach Gernot Rohr has warned his side not to try and underrate anyone in the group as the Super Eagles seek their fourth African crown, starting off their campaign with the group matches in Alexandria.

The Super Eagles, ranked third best in Africa and 45th in the world have won the tournament three times.

They qualified as Group E winners, topping with 13 points after four victories, a draw and a loss. They finished just a point ahead of South Africa, who handed them their only loss in the qualification process.

Nigeria return to the Africa Cup of Nations after missing the last two editions and having played in last year’s FIFA World Cup in Russia, are regarded as one of the favourites to lift the title in Egypt. The last time Eagles won was in 2013 when they defeated Burkina Faso 1-0 courtesy a Sunday Mba goal.

The other times they have won the title was in 1980 and 1994 when it was hosted in Tunisia.

Though he admits it will be tough, German Rohr believes his side will be in Cairo to compete for the honours especially with the weight of expectations of a whole Nigerian population on their shoulders.

Rohr has put in a blend of youth and experience in his squad but the most positive addition is the return of influential midfielder John Mikel Obi who had not played for the team since the World Cup in Russia.
The tactician has also included in-form Villarreal winger Samuel Chukwueze and fellow FIFA U-17 World Cup winner Victor Osimhen in the final team for Egypt and will be in line for their senior team debuts.

Chukwueze has been on form for the Yellow Submarines in the Spanish La Liga scoring five goals in 26 appearances and he was picked up ahead of the more experienced Kelechi Iheanacho who has struggled at Leicester City.

But he will have to compete for a place in the starting team with the experienced Odion Ighalo who was the top scorer in the qualifiers with seven goals.

In their ranks, the Super Eagles also have Arsenal forward Alex Iwobi and the ever green Ahmed Musa.

They open their campaign on Saturday against Burundi in Alexandria. 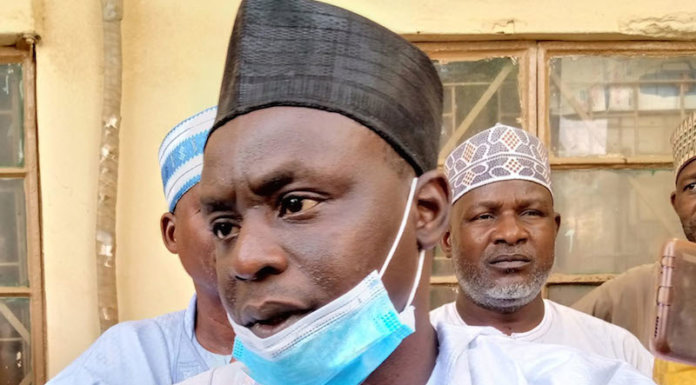